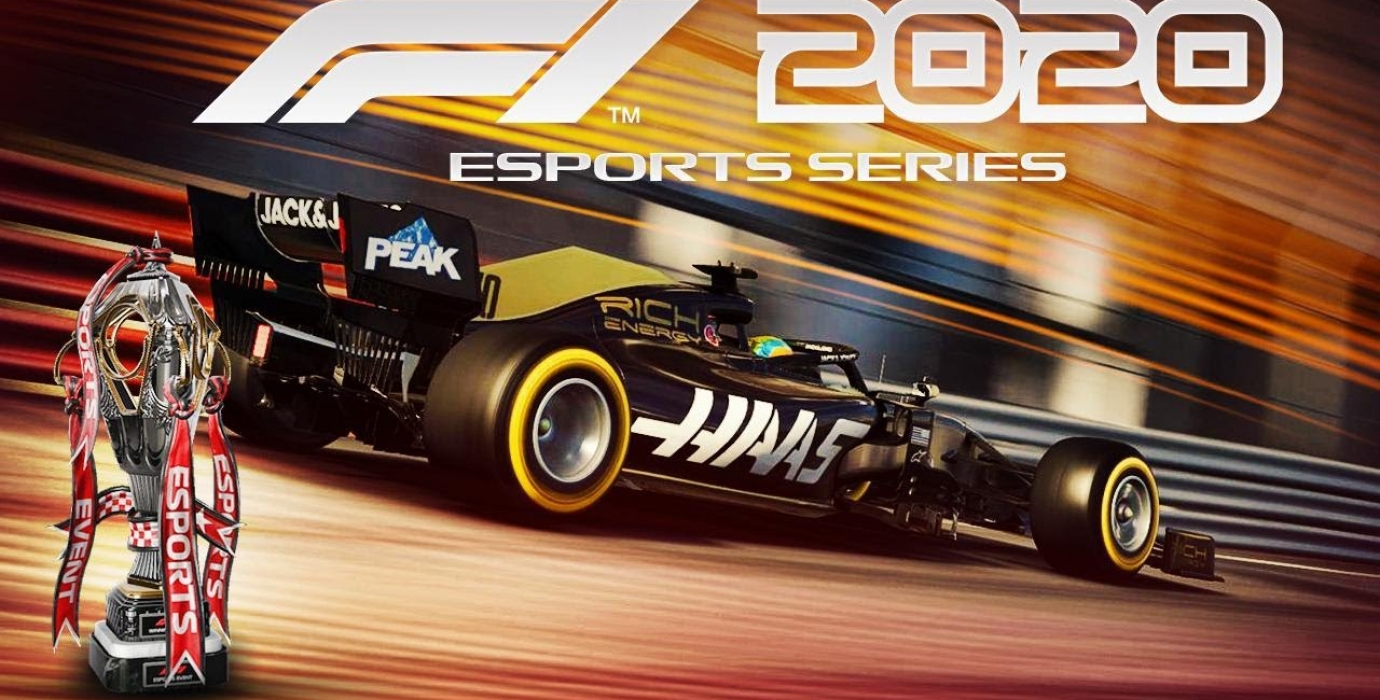 Many of us dream of an eSports career or even a simple platform to demonstrate and test out skills. However, the entry barrier into the glamorous world of Esports has always been so high.

If you’re into racing though, you might have a chance. The F1 Esports 2020 league has already begun its first qualifying event, and this is your chance to write your bedroom to podium story.

If you want to be a part of top F1 teams like Mercedes-AMG Petronas, Ferrari, McLaren and others and race your way to glory, here’s how you can stop dreaming and become an F1 ESports driver.

What do you need?

All you need to participate in the qualifying event is a copy of the F1 2019 game by Codemasters on PC, PS4 or Xbox One. If you’re on PC, there’s a 30% discount on Steam at the moment. And that’s about it. There are no other requirements per se. You can play using a wheel, a gamepad or even your keyboard. If you’re fast enough, you’ll get in.

This year, there are five qualifying events for the F1 2020 Esports league.

The traditional method of qualifying is the scenario races. You’ll be given two scenarios from real-life F1 races. You’ll have to achieve a target all while not getting penalised for corner-cutting, collisions or any other incidents. If you complete the challenge, you’ll be given a score. Note that the final score is affected by a lot of factors such as penalties incurred, difficulty and assists used. Depending on this score, you’ll be put on the global leaderboard. Top eight drivers from each platform will then qualify for the 2020 Pro draft series. Hurry up, the first event has started on July 22, and the second is due August 5. Then there’s the Challenger series, F1 Esport’s brand new take on qualifying. For the people who have qualified the scenarios, they’ll battle it out in a six-race online league. At the end of this stage, the top seven drivers will proceed from every platform, producing a fresh batch of 21 drivers from all over the world.

After F1’s summer break, there will be another chance to qualify for the 2020 Pro draft. What is the challenge? Three qualification races on F1’s most legendary circuits. These events will take place around Belgium, Japan and Brazil. As with the Challenger series, they’ll run for a total of two weeks on the F1 Esports hub. This is where things take a twist. The top 16 drivers from each platform will be eligible for the first event. However, only the top eight of these will progress to the second race – where eight more new qualifiers will join them for the second race. The top eight of more group will also proceed to the third and final race, where one last set of eight drivers will join them for the final 16-driver race. In the end, only the top three from each platform will qualify for the 2020 Pro Draft. 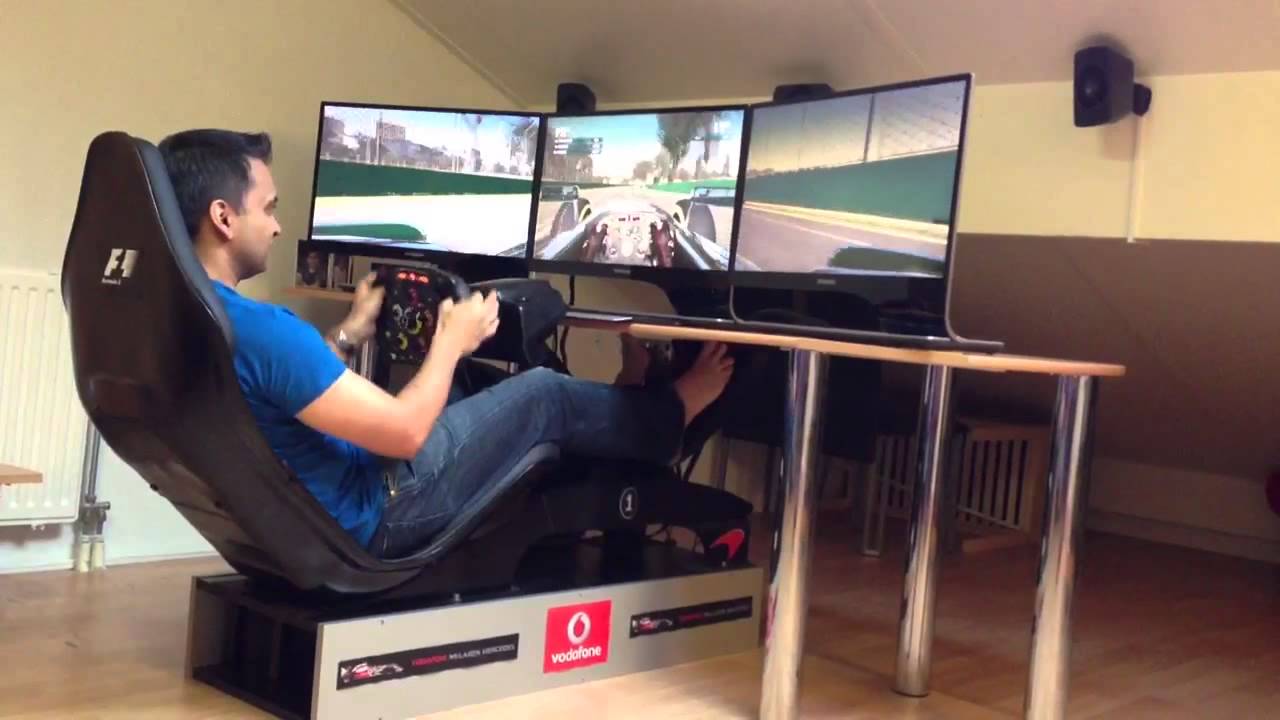 Players will have to set the fastest lap time record at an undisclosed circuit and submit video evidence of their attempt. Note that this is the most exclusive way to make it to the grid for the 2020 Pro Draft. Only the top two racers will proceed to the Pro Draft.

A two-day event, the Pro Draft series puts all these contenders to test against each other in knockout racing, with the slowed 12 being eliminated. From there on, these drivers will be joined by any released drivers from the 2019 Pro Draft for the final pool of talent from which F1 Esports teams would be making their picks. The competition is by no means easy, but it gives every player on the planet a fair chance to be selected based on their skills and dedication. If you think you have what it takes to be one the fastest sim racers on the planet, this is your chance to shine.