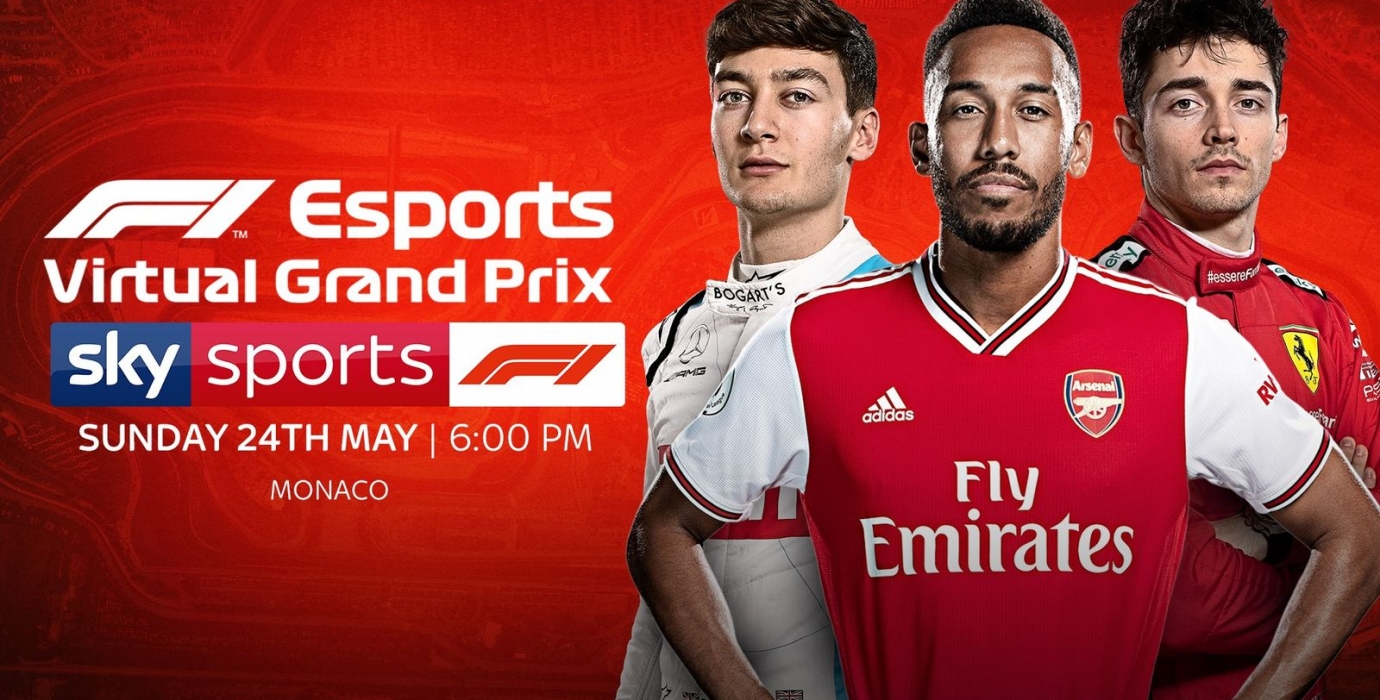 The Gabon international will compete in the virtual version of F1's most famous race, following in the wheel tracks of Sergio Aguero after the Manchester City star raced for Red Bull last time out in F1's Esports series.

Aubameyang is the first non-F1 sports star to be confirmed for the virtual Monte Carlo event on the weekend the actual grand prix would have taken place in the Principality. 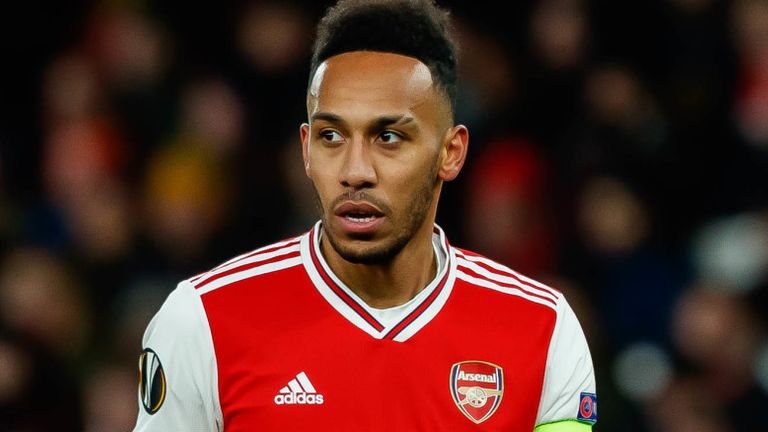 The Monaco GP had taken place every year since 1955.

Despite various problems, Norris has been a mainstay of F1's Esports events since they began at the end of March after the cancellation of the season's opening races due to the coronavirus pandemic.

Charles Leclerc, Alex Albon and George Russell, the winner of the most recent Virtual GP around Barcelona's track, are expected to return on Sunday as they bid to conquer the simulated version of the tight and twisty Monaco streets.

Russell, the Williams driver, ended Ferrari rival Leclerc's run of two conseuctive victories when he overtook the Monegasque during the course of the Spanish race two weeks ago.