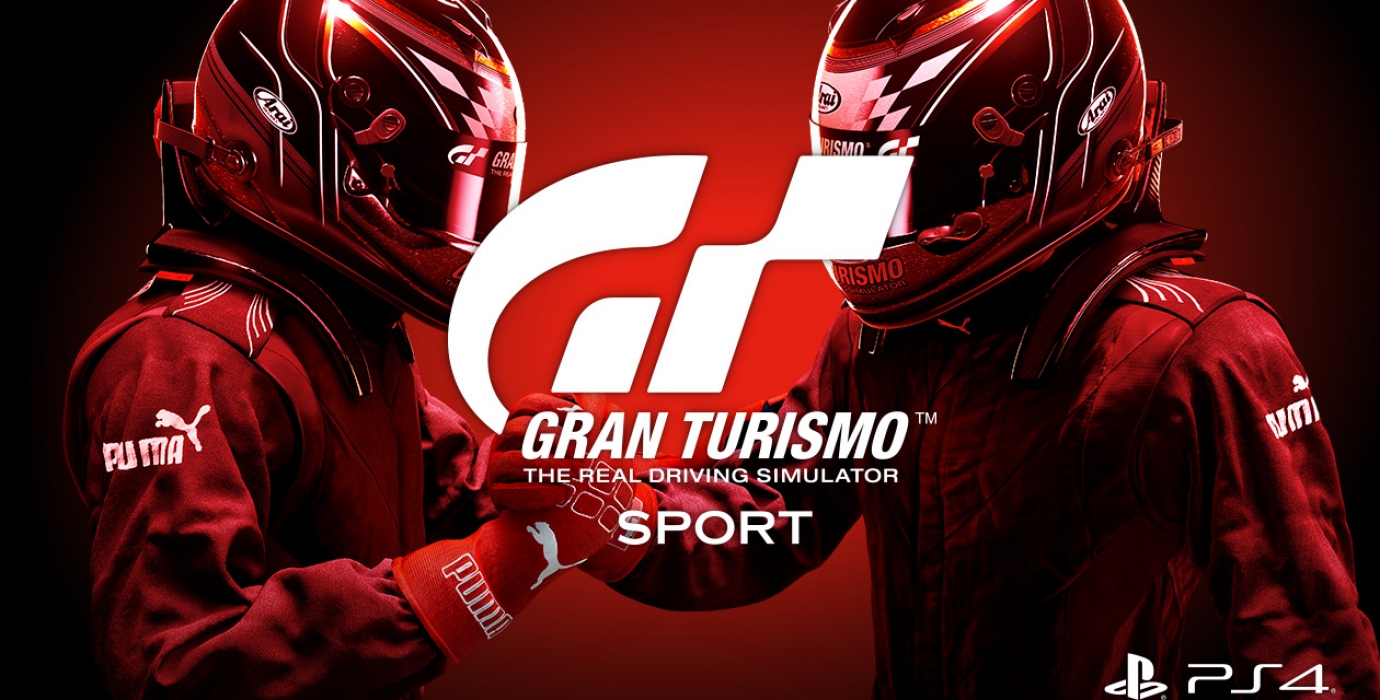 Becoming a professional racing driver is a fascinating idea for many motorsports fan. But as a matter of fact, this dream is definitely very expensive. First thing first, you have to own a racing car at least.

There is an undeniable truth: the rising popularity of esports racing is reshaping a completely different future for global motorsport.

Back in 2010, the term “esports” usually referred to certain shooting and fighting gaming disciplines such as Halo, Call of Duty,… Many big tournaments are held every year to gather the best players around the world, competing for the championship and millions of dollars prizes. 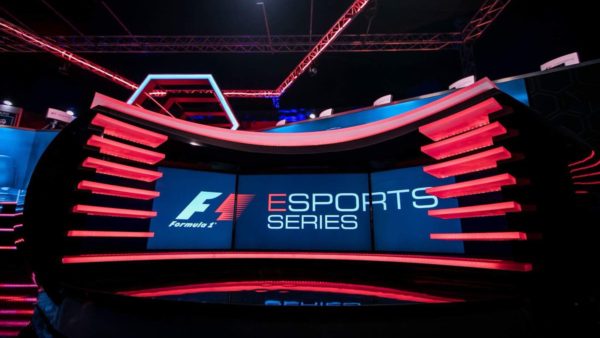 With the outbreak of Coronavirus disease Covid-19 pandemic, soon after the 2020 Formula One World Championship was delayed, Formula One Group quickly announced the launch of the F1 Virtual Grand Prix 2020 and would livestream the whole event (approximately 1,5 hours) on Youtube, Twitch, Facebook and F1’s official channels. In the time of social distancing, this decision immediately attracted huge attention from F1 fan community. In fact, the F1 Virtual Grand Prix is mainly based on a PC game named “The Formula 1 eSport Series” developed by Codemaster.

In 2018, The Formula 1 eSport Series was born, but only considered by the professionals to be “a late child” in eSport racing world, thus could not be compared to its “predecessors” such as Forza Championship and Gran Turismo Championship. Even though this game series had the advantage of attracting real F1 racing teams (such as HAAS F1, AMG Petronas, Sauber Alfa Romeo, Red Bull Racing, Toro Rosso, Mclaren, Renault, Williams and Force India); but at this time, it was not licensed by FIA like Gran Turismo or didn’t own a large audience like Forza Motorsport.

Compared to other eSports or the real racing events, eSport racing is still behind on the size of fan base. However, eSport racing is obviously emerging to be a dominant discipline not only in fan size but also in technology advances. Starting with just the on-screen experience to real physical experience, all the best racing circuits and racing events can be simulated in virtual games with high accuracy. Hence, we can mention some big names in this industry like Forza Motorsport, Gran Turismo, Project CARS, iRacing, TrackMania, .... Some said that, technological advances are seemingly closing the gap between real and virtual racing.

Others may ask: Will we be able to encounter another future in which virtual racing completely replaces real-life events? No one may have the answer now but obviously eSport racing will continue to grow stronger.

Besides, the road to professional racing also has novel options. A young child who wants to attend Formula 1, IndyCar or Le Mans will no longer have to worry about having a huge financial background to support his dream. Instead, their parents just need to buy the latest “game console” for eSport racing. Young drivers can train their skills through virtual reality games and still are able to participate in racing teams, professional leagues competing for world racing championships.

In the development of this article, we would like to mention two “older brothers” of The Formula 1 eSport Series, which are also considered those of “the most heavyweight key players” in the whole eSport racing history. 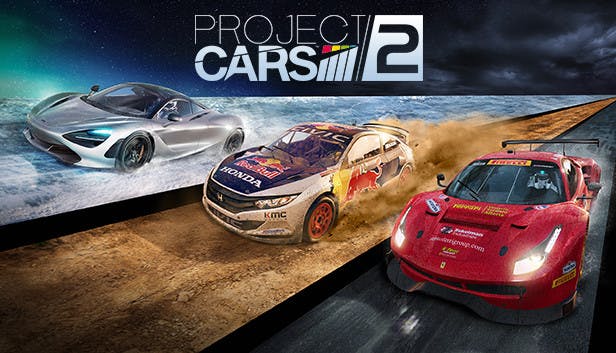 The “marker” and the “tracker”

Depending on which console you have, Gran Turismo Sport and Forza Motorsport 7 have sports car racing covered. They both set important milestones in the history of eSport racing but also seriously consider each other opponents.

Forza Motorsport, released in 2005, was the first in a series of Forza Motorsport series on Microsoft operating systems, followed by Xbox 360, Xbox One and Xbox Series X. Noting a remarkable milestone for professional eSport racing, it was the Forza Racing Championship (ForzaRC) held by Xbox annually since 2016. 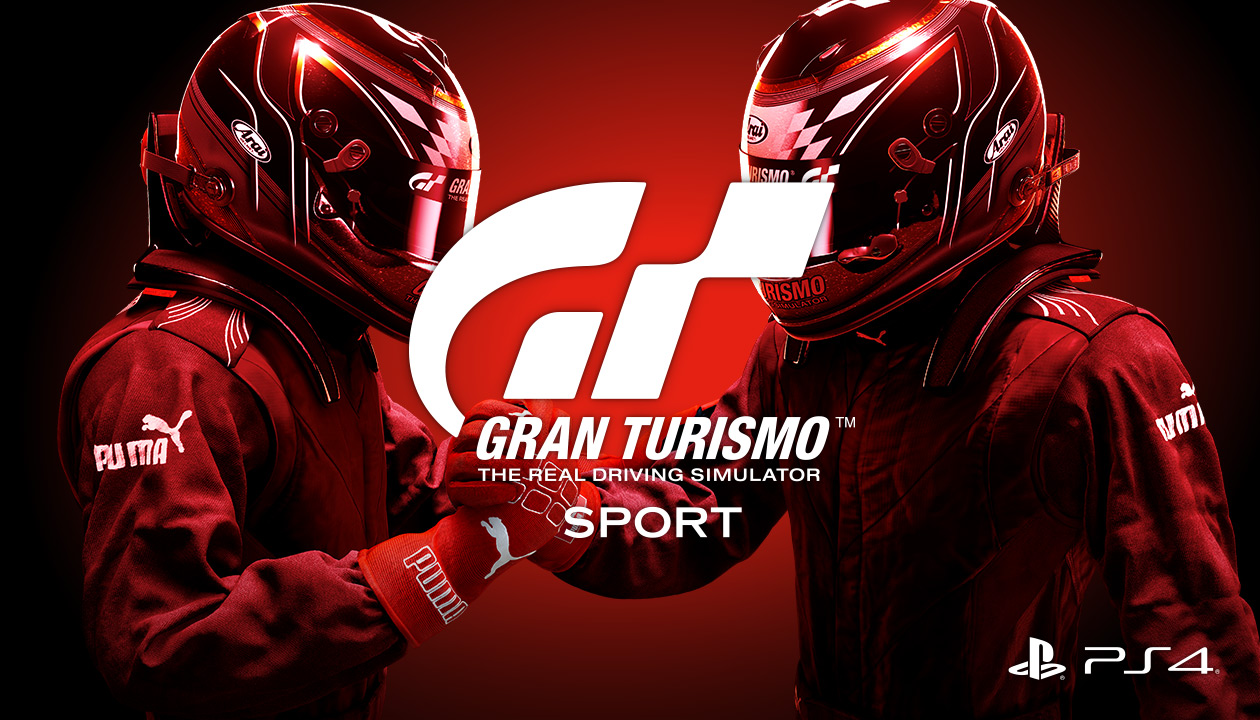 The initial focus of Forza RC was not to create a real-life racing experience, but to simply find the best player in this game around the world. Registration was open to all gamers. Their first three full seasons saw thousands of participants and live events that spanned the Americas and Europe.

For 2019, Forza introduced team competition, a first for sSport driving games. From a race strategy perspective, three drivers and a coach will have to work together to best rival teams. More impactful however, Forza is aligning with esports at large, promoting the professionalism and dynamics of this gaming discipline.

On the other hand, Gran Turismo Sport was first created by Kazunori Yamauchi in 1997 on the PlayStation platform. Unlike Forza Motorsport, Gran Turismo emphasizes the authenticity of the experience through realistic simulation gameplay.

Not to be outdone, a year after the Forza Racing Championship started, Polyphony began launching the Gran Turismo Championship in 2017. However, the game developers went a step further than Forza Motorsport 7 to obtain FIA technical license. In 2018, FIA also officially announced the annual FIA Gran Turismo (FIA GTC) Championship.

During the second season in 2019, Gran Turismo had a total of 20 online rounds, distributed in 5 regions around the world. The fastest team from each region would attend the next six online rounds to find the world champion.

Worth mentioning, the winner of each series are given $1 options or USD$160,000 in winning Manufacturers, a TAG Heuer watch, and a glass plaque, and are also honoured at the FIA Prize Giving Ceremony. The tournament also allows the audience to join in by rooting for their country. If the driver wins, the players of their country receive a “victory bonus”. The tournament itself has been considered a success.

Igor Fraga - the champion of the 2018 FIA GTC, was on par with other world champions like Lewis Hamilton.

Where is Vietnam in the future?

It is time to recognize the fact that video games are no longer banned and hated by Vietnamese parents and community because of its potential harm to children’s study. Esport, including eSport racing, has developed from as “bastard child” of social prejudice to a billion-dollar empire as we can see today. And it is good news for Vietnamese motorsports lovers, enthusiasts as well as potential racing drivers.

Vietnam has a strong community of gamers who has competed and won championship in many international eSports tournaments of many different shooting, fighting, tactics games.

We also shall see, many sponsors, F1 racing teams are investing in eSport racing because of itsgreat potential.

Therefore, we can expect that someday Vietnamese gamers will appear on some of the most notable eSport racing arenas. Of course, it would be “a double victory” if Vietnamese flag will also appear in the most prestigious Formula One Grand Prix World Championship.