British grand prix: close a 5-year deal and remain at silverstone until 2024 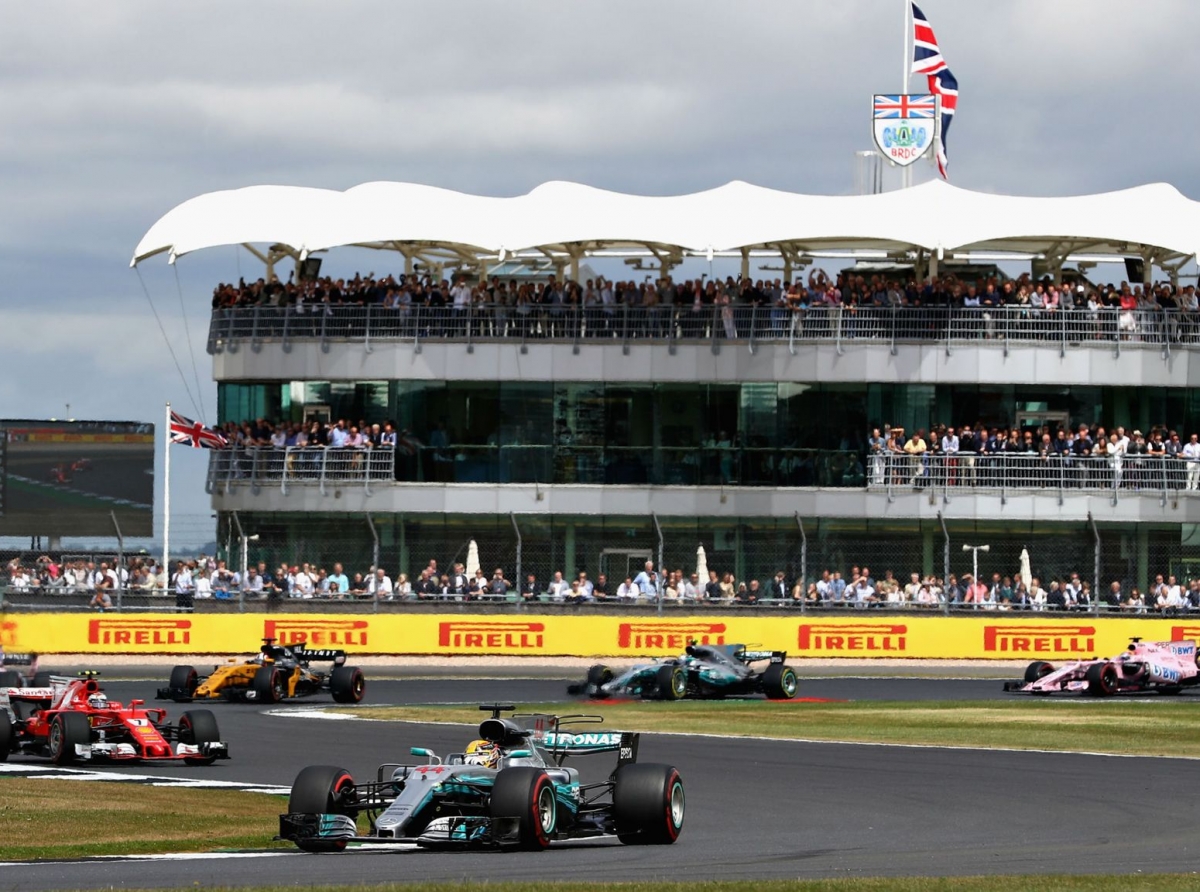 F1 closed a new deal with one of the most iconic circuit, Silverstone after two years of negotiation.

The current agreement between F1 and Silverstone will expire once this season ends. Therefore, many fans worried that this weekend will be the last British GP to be hosed in Silverstone – the circuit with such a long history with F1 since 1950.

The F1 chairman Chase Carey described the race at Silverstone as "an integral part" of the future of the sport. 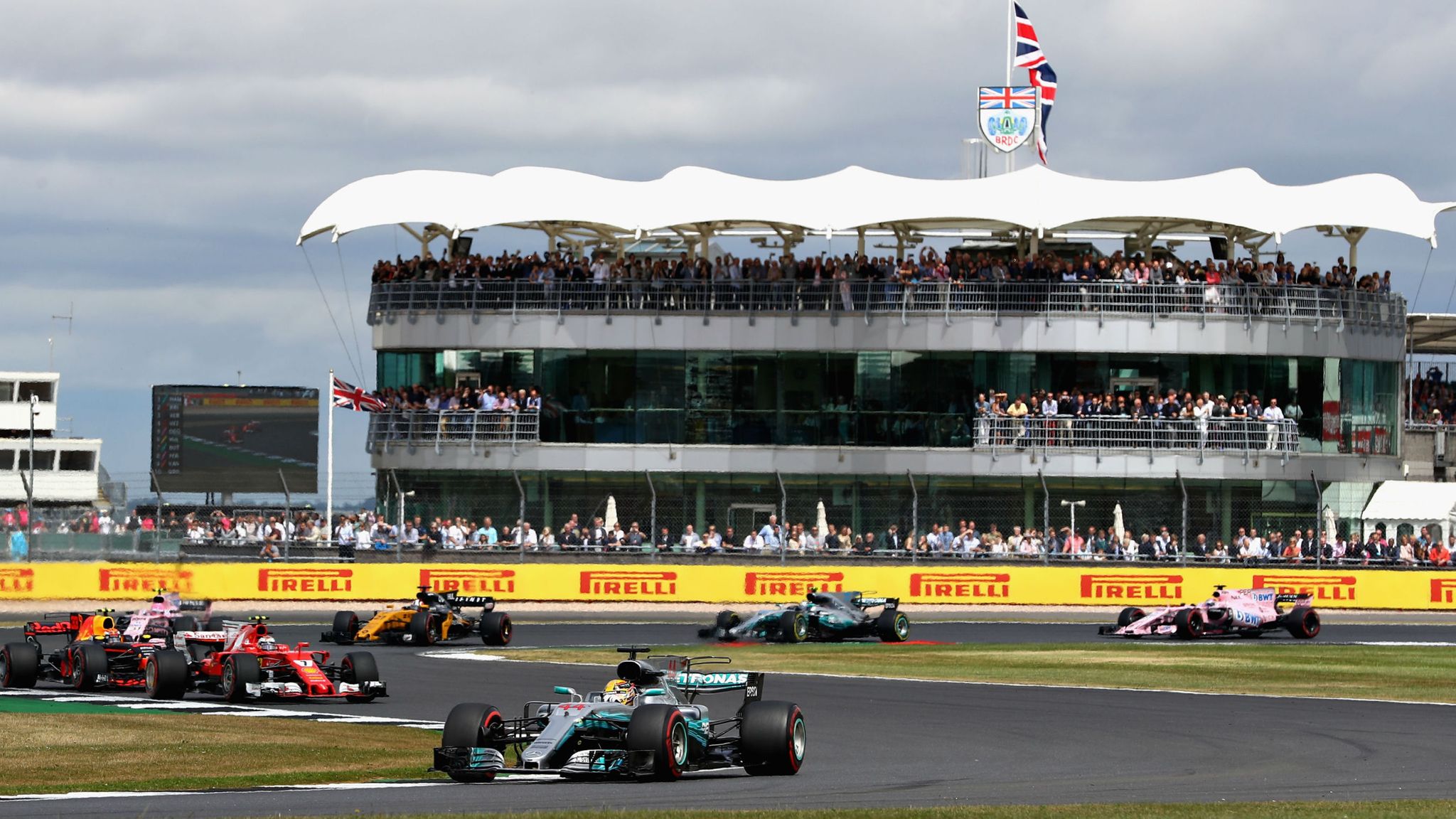 There has been rumors on London hosting another race at F1, alongside with Silverstone. Grant believes the fact that London has signed another deal with London would not affect the possibility of Britain having two separate circuit and F1 events at the same time. John Grant, chairman of Silverstone's owners, the British Racing Drivers' Club (BRDC), said: "Silverstone is one of the most iconic Grands Prix on the F1 calendar and with such a rich heritage it would have been disastrous for the sport and fans had we not managed to find a way forward."

"We always have said that, if it to have a long-term future, our sport must preserve its historic venues and Silverstone and Great Britain represent the cradle of this sport, its starting point back in 1950," said Carey.

Britain staged the first F1 world championship race in 1950 at Silverstone, while the Northamptonshire track has been the permanent home of the event since 1987.

F1 has stated that it wants to retain classic European circuits on the calendar, but the contracts for races in Spain and German are set to expire in 2020.

Lewis Hamilton, who is looking for a record sixth British GP victory this weekend, had previously described the Silverstone event as "a Grand Prix we can never lose".