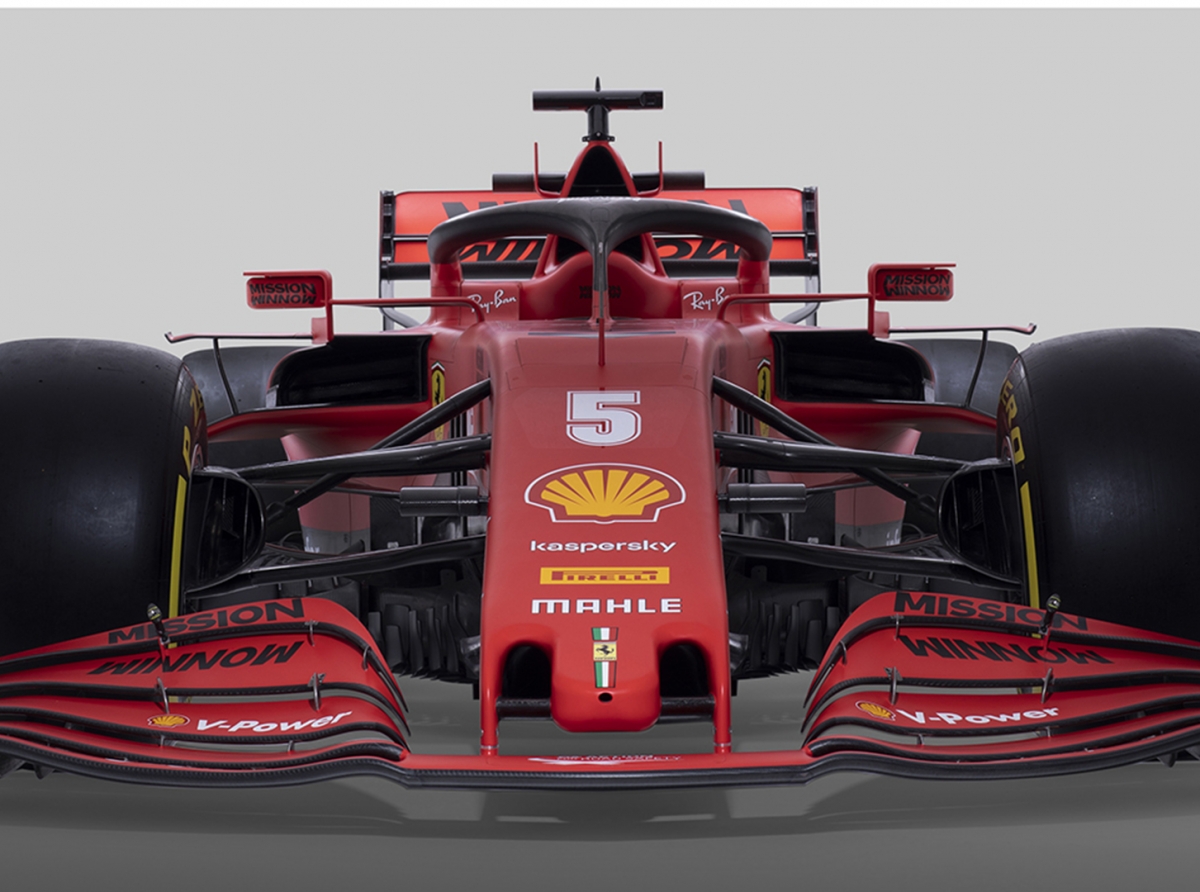 Ferrari has unveiled the car it hopes will take the fight to Mercedes in 2020 and end its 12-year championship drought.

On Tuesday the Italian team presented the car dubbed the SF1000, to mark the fact it will celebrate its 1000th Formula One start this season. The car appeared to be a slightly darker shade of red to previous years with the matte finish the team adopted last year. 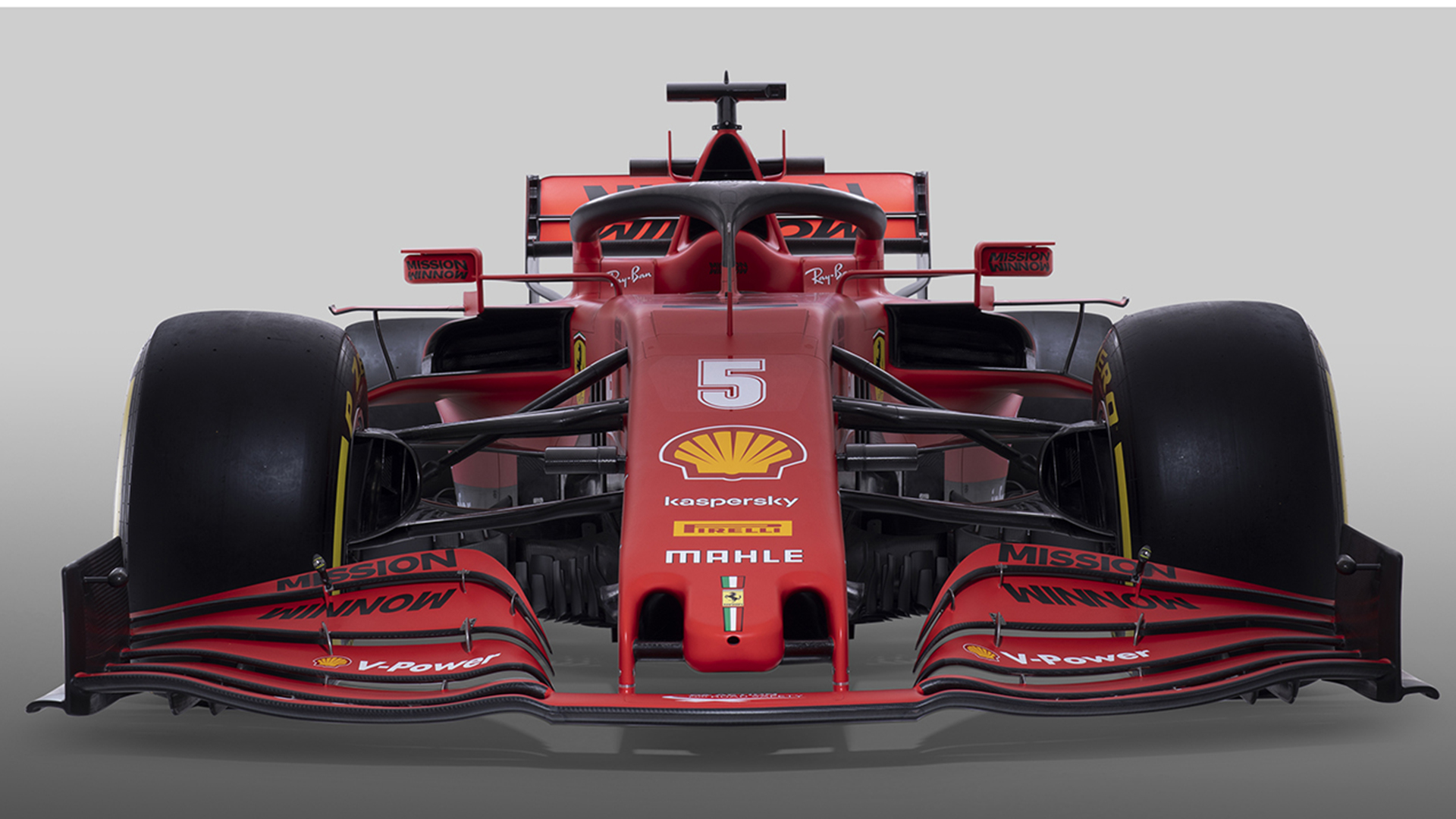 If the Chinese Grand Prix goes ahead as planned, Ferrari will celebrate the 1000-race milestone at the Canadian Grand Prix -- if China is cancelled due to the coronavirus outbreak, it will reach it at the French Grand Prix.

During the launch, team boss Mattia Binotto talked up its "extreme" design elements. Last year the team admitted to flaws in its early concept but made big progress at the Singapore Grand Prix that it is hoping to build on this year.

"The regulations have remained stable so it is difficult to completely transform the car," Binotto said, referencing the rule change planned for 2021. "The starting point of the car was last year's SF90. But certainly we have been extreme on all the concepts as much as we could.

"We developed the car and try to look for the maximum aero performance, trying to maximize downforce level. So the entire car, the monocoque, the power unit, the gearbox have been really packaged in a way to have a very narrow and slim body shape. I think that is quite visible."

The front wing that appeared at the launch was a 2019 specification part, but Binotto said the team was not making a dramatic departure from last year's aerodynamic concept.

"The wing is the one we finished last year, but we will not change our concept, it will remain like that way," he said. "We improved a lot the downforce, not only wing, but also the turning vanes, in a high complexity area.

"Certainly we have increased a lot of downforce and by doing that we increased drag. So we will be faster in corners, but slower on straights. Where is the right balance? Difficult to know. But certainly we increased by quite a lot the downforce. 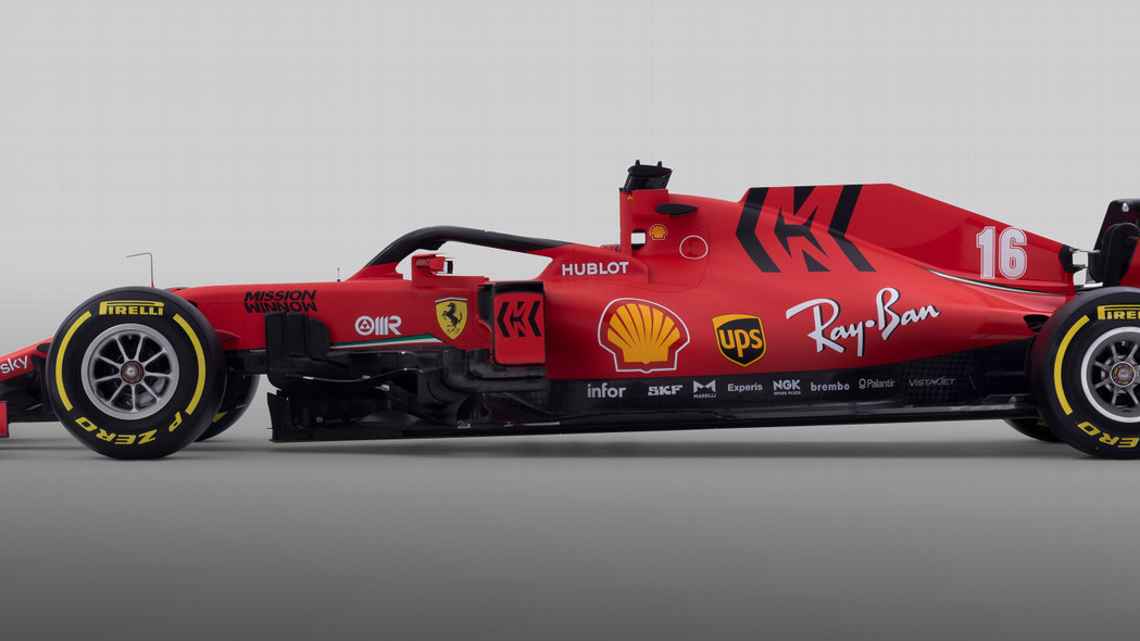 Sebastian Vettel echoed that theme, saying: "The back part of the car... everything sits a lot tighter. We found some clever solutions to be able to achieve that.

"I can't wait to drive it, as that's more exciting than looking at it, one more week to wait, it's fantastic. It's also a little bit more red than last year so I think it looks great."

Ferrari hopes this car can win the team's first F1 championship since the 2008 season. Its wait for a Ferrari drivers' champion is one year longer, stretching back to Kimi Raikkonen's triumph the year before.

The car was unveiled after a succession of lavish musical numbers at the launch event at the impressive Teatro Municipale Valli in Reggio Emilia, Italy, 30km from its famous HQ at Maranello.