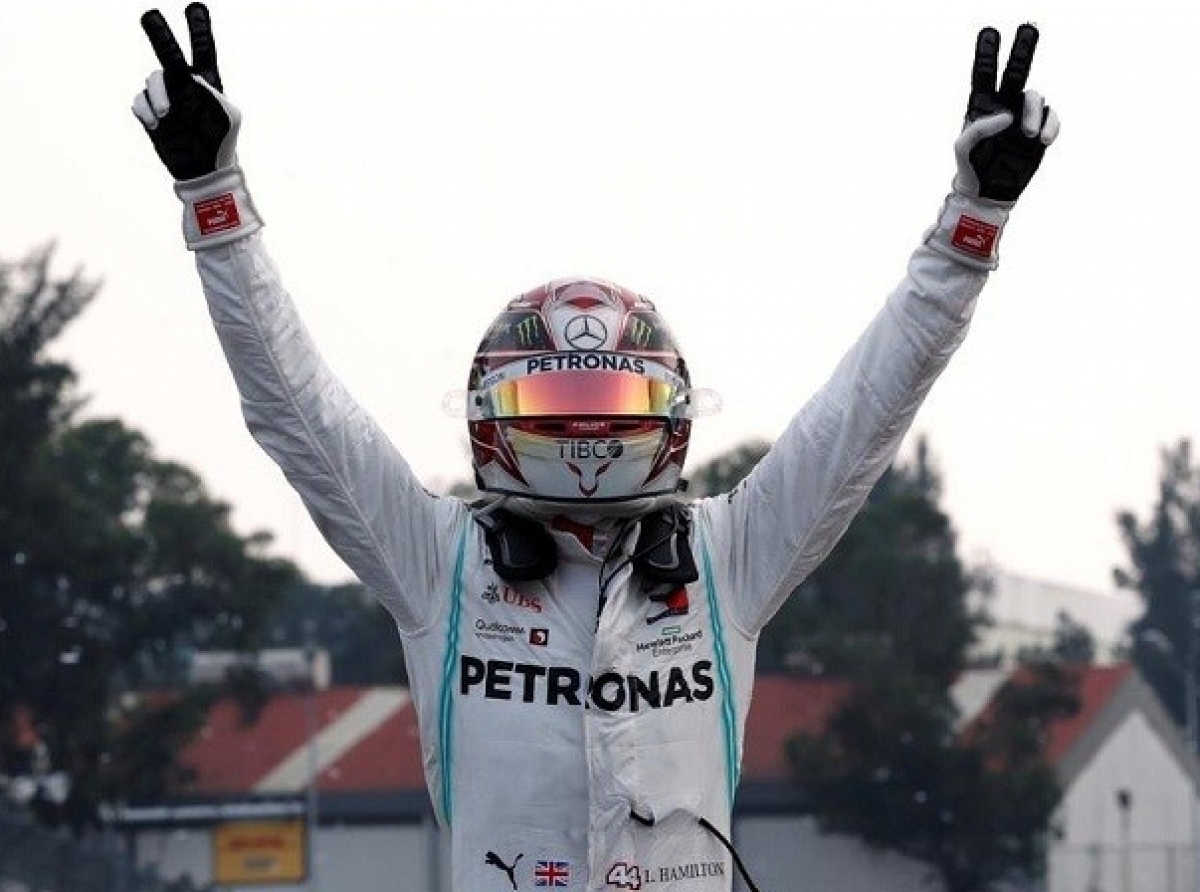 The Mexican F1 Grand Prix 2019 turned out to be an amazing fiesta, enticing over 345,694 attendants over the weekend.

Lewis Hamilton superbly finished 71 laps in 1h36m48,904s with an ambitious one-stop strategy, brilliantly winning out championship from Ferrari’s Sebastian Vettel and his Mercedes teammate Valtteri Bottas. This time was the British’s second win in Mexico after the first win three years ago, and Mercedes’ 100th as a constructor.

A slow second pit stop helped consign race leader Charles Leclerc to fourth, ahead of the Red Bull of Alex Albon in fifth. Charles Leclerc’s race unravelled due to a false strategy decision. Having observed the tyre behaviour, Pirelli recommended a two-stop strategy for the 71-lap Mexican Grand Prix. The Italian tyre manufacturer expected high degradation, but it turned out to be a wrong expectation as the medium and the hard compounds coped well with the track conditions. As Leclerc had to visit the Italian team’s pit crew for a second time, he lost his chance of finishing on the podium. However, Leclerc still scored additional point by setting the fastest race lap with a time of 1m19,232.

Max Verstappen endured a disastrous Mexican Grand Prix, with Lap 4 contact with Bottas, after first-lap contact with Hamilton, causing a puncture that pushed him down to sixth place. Max Verstappen completed the longest stint on the C2 hard compound after a puncture-forced early pit stop. The Dutchman stopped on lap 5 and completed 66 laps on the white-banded tyre. Another highlight in the Grand Prix definitely belonged to Mexican racer Sergio Perez to record the highest top speed with an incredible 359.7kph, resulting in his seventh place.

Adding to the positive series, McLaren escaped a possibly very hefty penalty in Mexican Grand Prix. On lap 12, Lando Norris dived into the pits to get rid of his worn soft tyres, but his pit stop visit turned into a nightmare after McLaren mechanics failed to fit the new tyres correctly. The governing body usually takes it very seriously if teams fail to secure tyres properly. The stewards investigated the team representative on the matter and consulted the FIA Technical Delegate. Luckily, after reviewing video evidences, the FIA technical delegate could not establish if the car was in an unsafe condition after being released from the pit stop and the stewards decided to take no further action. 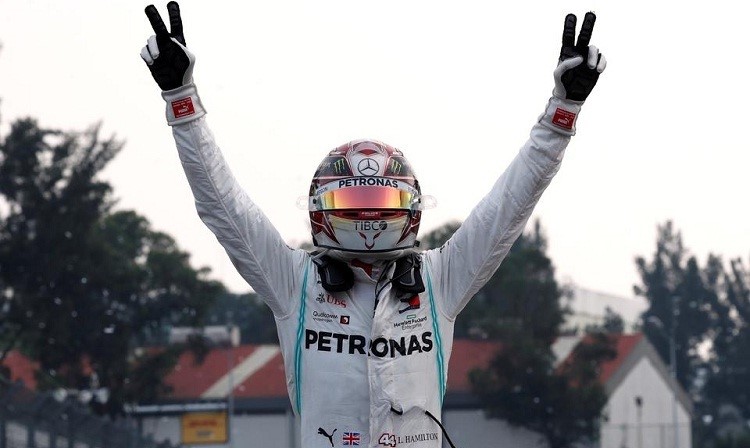 Max Verstappen finally completed his unfinished business at Brazilian Grand Prix. The Dutchman came out on top of a race-long battle with Lewis Hamilton. For the third time in the 2019 season, Red Bull have broken the pit stop record. In the Brazilian Grand Prix, they serviced Max Verstappen on the first of his three stops in an amazing 1.82 seconds, shaving six hundredths off their own record set at Hockenheim. When it comes to the quickest tyre changes, the energy drink-owned team completely dominates the order by having recorded the five fastest pit stops so far in 2019. Williams has recorded the fastest, non-Red Bull pit stop when they serviced Robert Kubica in the French Grand Prix in an 1.97 seconds.

Despite the positive news, Sebastian Vettel and Charles Leclerc collided in the dying minutes of the race. Ferrari left the sole South American round of the championship with zero point in their bag. In fact, that was the first race since the 2017 Singapore Grand Prix in which Ferrari failed to collect any points.

The Brazilian Grand Prix stewards –Tim Mayer, Jose Abed, Emanuele Pirro and Max Wilson- handed out a total of four penalties during the 71-lap race. Interestingly, all of those decisions resulted in a five-second penalty. Lewis Hamilton was found guilty for crashing into Alexander Albon’s Red Bull in Turn 10. The Briton was also given 2 penalty points on his licence and has now 4 point in total in the 12-month period. Daniel Ricciardo was given the very same duo of penalties for driving into the car of Kevin Magnussen in Turn 4. Nico Hülkenberg overtook a car during a safety car period for which the German received a five-second penalty and a single penalty point on his license. Williams released Robert Kubica in an unsafe manner from a pit stop which prompted the stewards to impose a five-second penalty on the Polish driver. 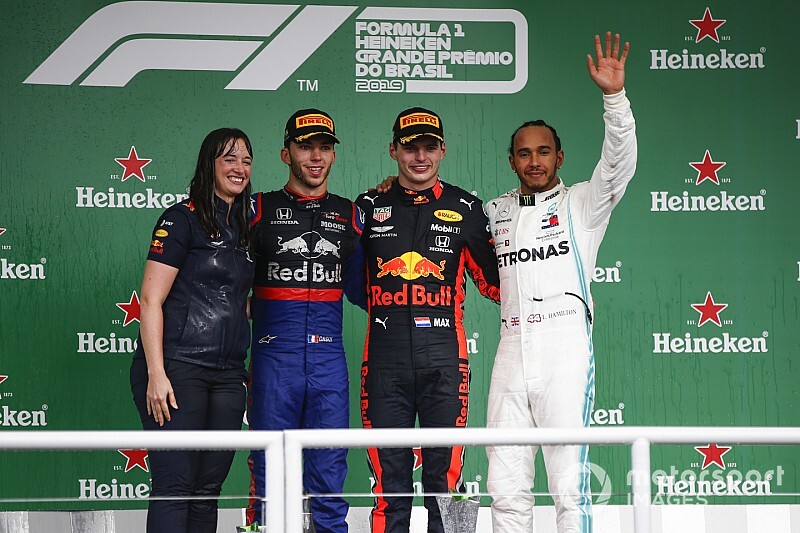