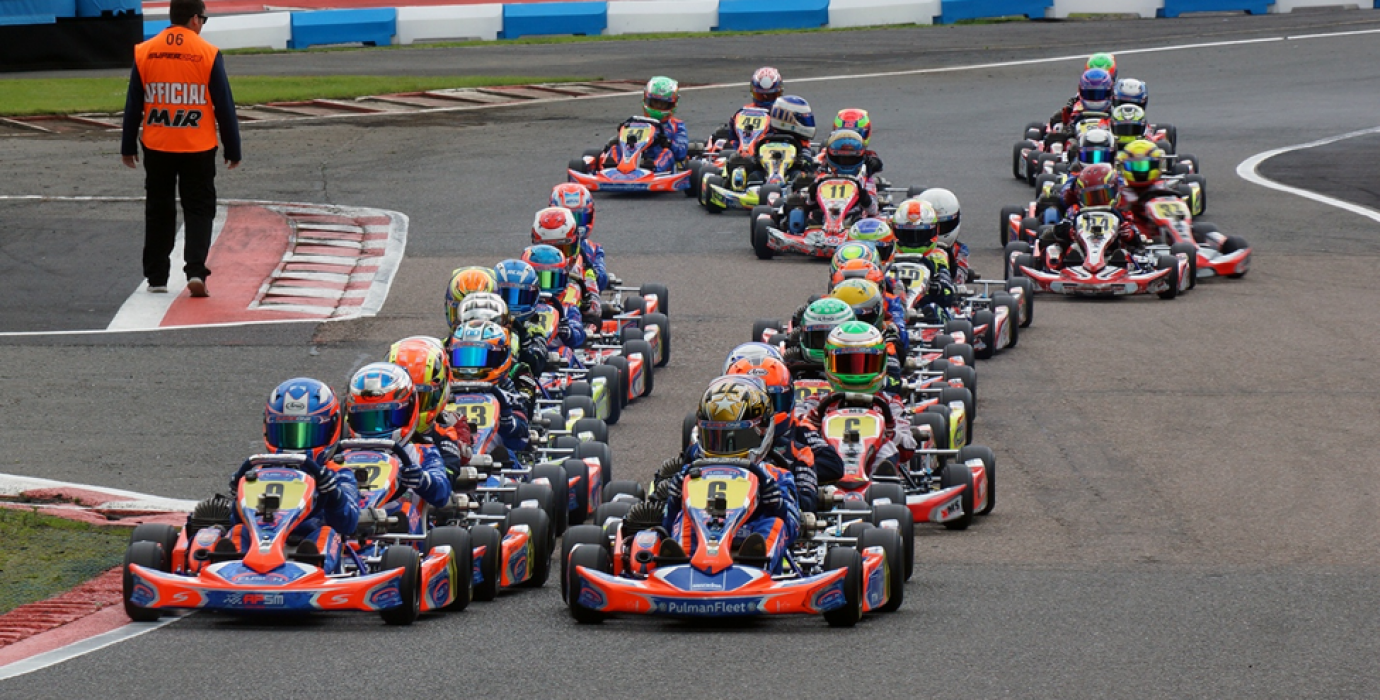 Go-Kart originated in the United States in the 1950s. Initially it was a recreational sport, without any governing body. Until nowadays, Go-Kart has developed into a professional sport. It’s even considered a premise for many other motorsports, including the prestigious Formula 1 (F1).

The beginning of legends

If there is a starting point of professional racing, Go-Kart should be the first answer. Many racing elites have started from Go-Kart racing, including world champions such as Ayrton Senna, Lewis Hamilton, Michael Schumacher, Sebastian Vettel, Kimi Räikkönen, etc. 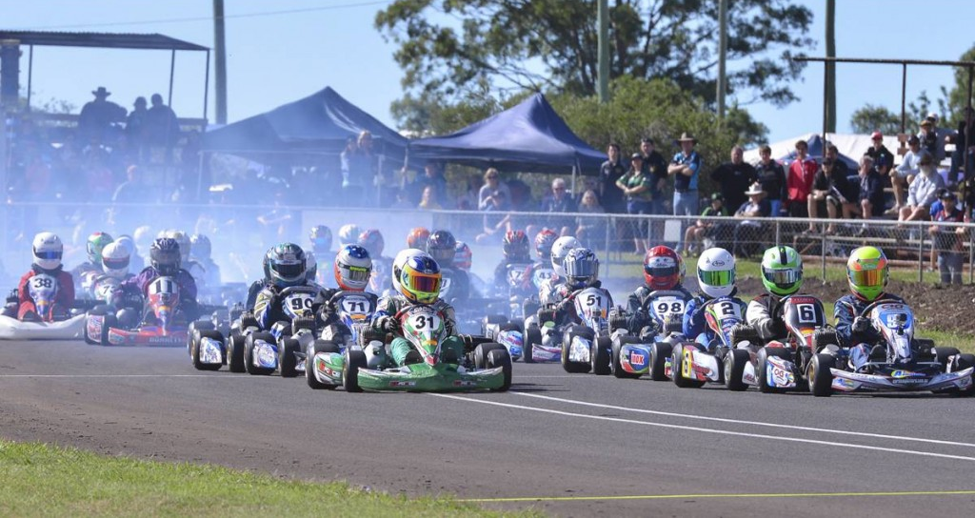 Karting is the premise of many other motorsports

Go-Kart should be the first step to Formula 1 because of a lot of similarities between these two disciplines. Karting is like a form of mini Formula 1 racing with small, open-wheel, four-wheeled vehicles, which use two-stroke engine and can speed up to 200 km/h. Professional Karting currently has 4 levels: Micromax (children - from 7 to 11 years old); Junior (apprentice - from 12 to 15 years old; Senior (professional – from 16 and above; Premier DD2 (master). Therefore, this sport not only satisfies the passion for speed of adult racers but it is also an experience-richly sport for children, adolescents, as well as amateur racing drivers. 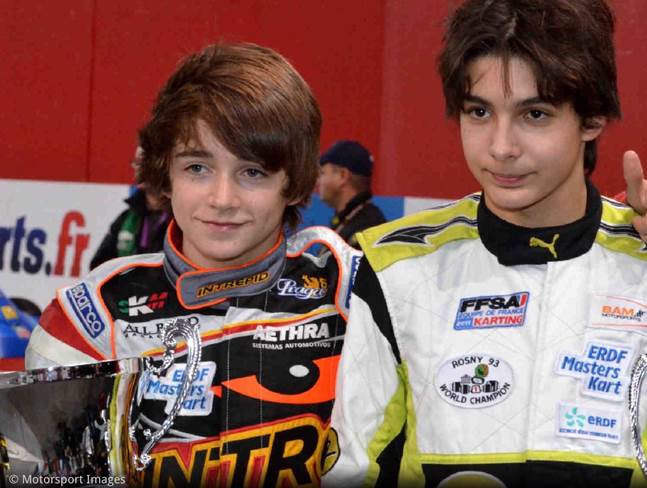 The first kart car (or kart in short) was invented in California, USA in 1956. It is said that, two neighbors Art Ingels and Lou Borelli came up with the idea by combining a McCulloch West-Bend lawnmower engine with a chassis that sat only a few inches off the ground (1 inch = 2.54 cm). That was the first form of kart. Later, Ingels took this car to participate in a local race. As a spectator, Duffy Livingstone who was later the "father of Karting", was impressed by the car. He went back home to make his own two karts. 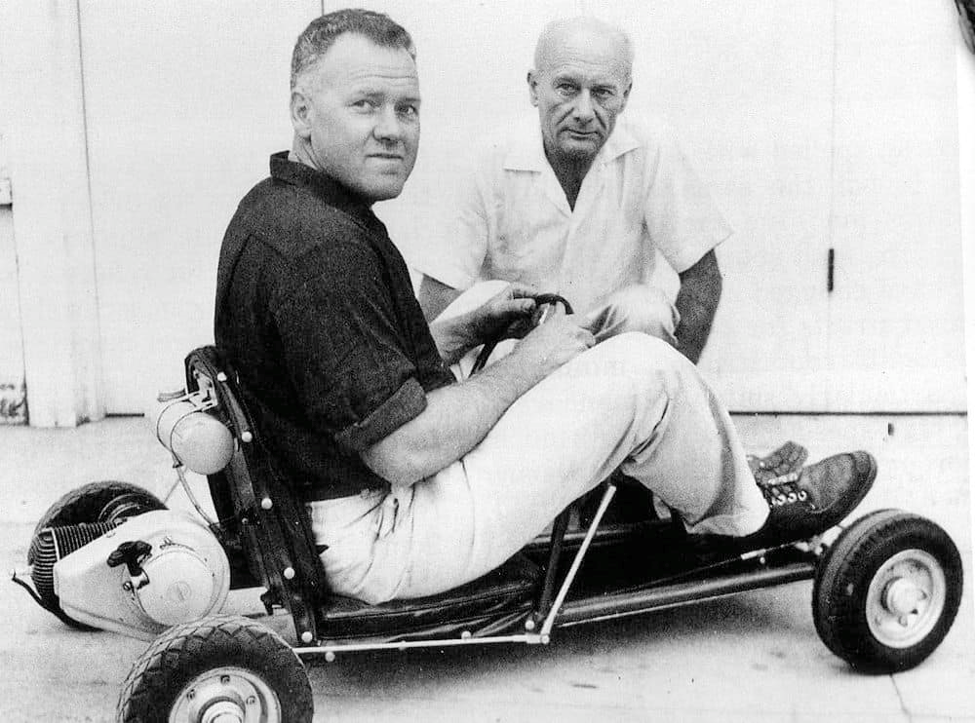 With his friend Roy Desbrow - who owns a car silencer business, Livingsote and a number of four-wheel racing enthusiasts organized the first race in a car park in Rose Bowl, Pasadena. Go-Kart had quickly become so popular that karts had been mass-produced and marketed. The first kart manufacturer was born in 1957, under the name Go Kart Manufacturing Co..

In the 1960s, Go-Kart began to appear in many towns and cities in the US as a recreational sport. Although having a large fan base, due to the absence of a governing body, the design of the kart changed rapidly, and the organization of karting varied from location to location. During this period, karting is considered an elite sport because only the wealthy had enough money to purchase new parts or new karts to catch up with the fast-changing trend.

Although Go-Kart were invented in the US, most professional racings are held in Italy, with many famous brand such as Praga, Tony Kart, and CRG. 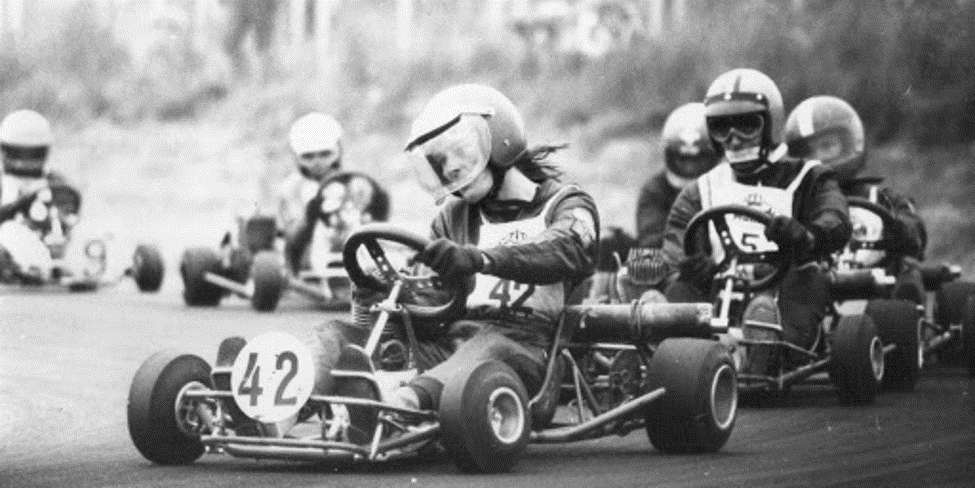 This phenomenon rooted in a big twist during the 1970s, when the European standardized karts became more popular than American karts. McCulloch – a US leading engine manufacturer, was acquired by Black and Decker - a European business which is not so much interested in producing brand-new, fashionable karts but a more simple one.

Racing experts nowadays believe the modern karts are derived from 1970s karts. With the engine at the side, instead of at the back of the kart, this meant there was more legroom for drivers and it was a more air-conditioned drive. Kart engine produced by Yamaha was the most popular at this time. Another American manufacturer also returned to the game which was Briggs and Stratton as karts eared its popularity again.

Karting was recognized as a professional sport

During the 1980s, several governing bodies were established, with the intention of bringing Karting to a professional sport, rather than a form of entertainment. For example, World Karting Association and the International Karting Federation debutted in Mississippi (USA) at this period. The organizations recognized Karting as a competitive sport for the first time. Accordingly, racing track and organization had been standardized. As a result, the price of this sport is also cheaper, accessible to different walks of lives, including amateur racing drivers and enthusiasts. 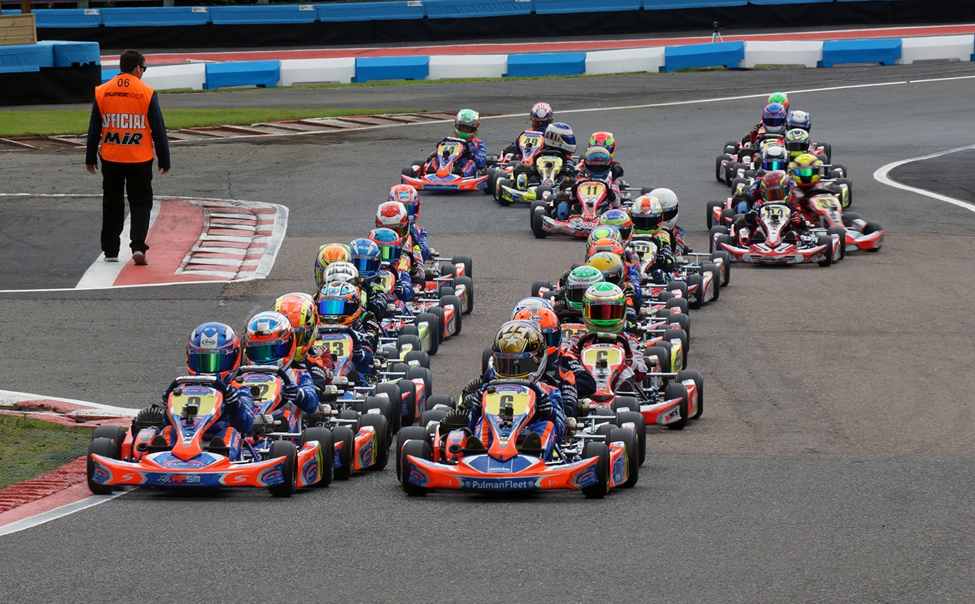 Karting has been recognized as a professional sport

In modern time, starting in the 1990s, Go-Kart are considered "introductory course" for drivers who pursue the professional racing career path. With this above nature, the idea that Karting is a sport for the rich, not for talented drivers is gradually being eliminated.

Former President of the International Karting Committee of FIA (CIK-FIA) Abdul Abdulla bin Isa Al Khalifa once told Karting Magazine that Karting should be made cheaper and more accessible to more racing drivers. Therefore, during his term, CIK-FIA has introduced many solutions to reduce costs related to the racing. For example, World Karting Championship (KC) has been reduced from 5 to 4 days.

The future of Karting in Vietnam

Since the announcement Vietnam will host Formula One (F1) in 2020 in Hanoi, Karting has attracted the attention of more and more young people in 2019. Accordingly, GoKart Formula Racing Vietnam (FRV) 2019 - 2020 is the first professional race in Vietnam for professional drivers, which include categories for both professionals, amateurs and enthusiasts.

In Vietnam, there are many challenges to develop Karting in particular, and motorsports in general; including social prejudices towards speed sports, lack of policies and educations to nurture child racing talents. Currently, the young driver -Doug Pham (Pham Hoang Nam) is rated as the best driver of the first generation of the TrippleX Karting professional Go-Kart club. He started learning Karting at the age of 10. Compared to other kart drivers in the world, this age is a bit late. For example, 7-times world champion Michael Schumacher started learning to drive kart the first time in his life at the age of 4.

Karting in Vietnam also starts later than many other countries in the world. Even in Southeast Asia, Vietnam also goes behind Thailand, Cambodia, Singapore or Maylaysia. Looking at the future ahead, there are many challenges but also many opportunities. However, it is believed the nurturing young talents should be the top priority who will later carry the future and the name of Vietnam to register in the world map.