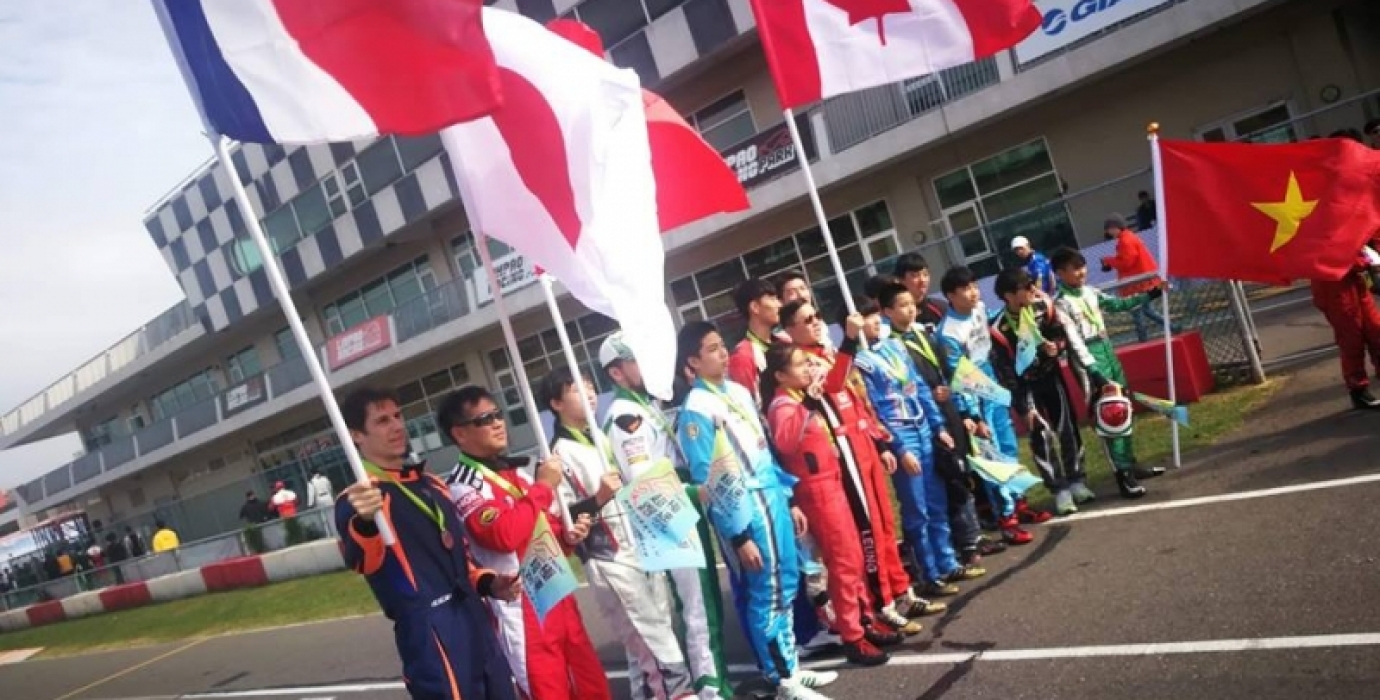 The 11-year-old Pham Hoang Nam took part in the Gokart tournament in Taiwan in late December and was the first time a Vietnamese flag appeared in a speed sport.

Pham Hoang Nam is the only Vietnamese driver to be featured in the Gokart TKOC 2018 race in Taiwan. This is a race that gathers riders of the Gokart champions in many countries around the world along with the homeowners.

There are a total of more than 100 riders attending many different racing classes. The tournament is held at Lihpao Racing in Taichung, Taiwan, from 28-30 December 2018. 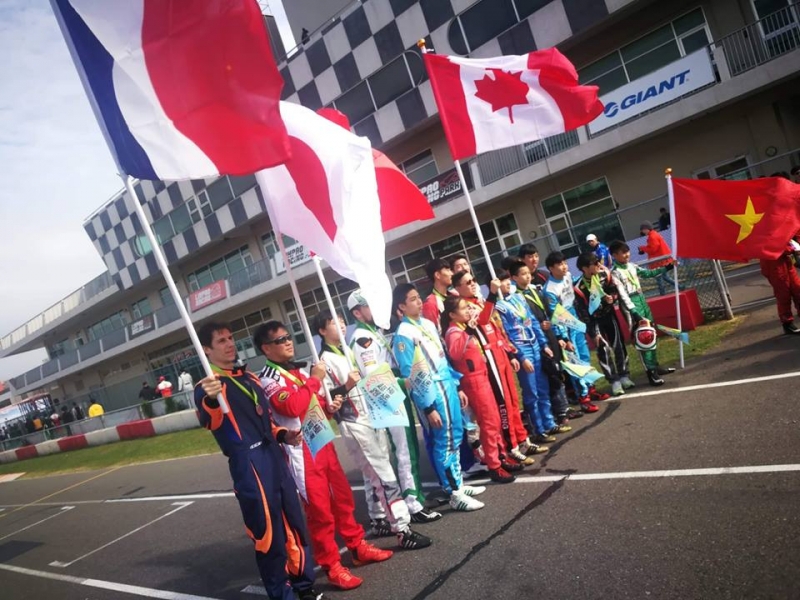 Pham Manh Lan, Nam's father, who also took on the role of coach and representative for Nam, said: "Although it was the first time to attend an international race and met many difficulties, the result that Nam achieved has exceeded expectations from families as well as Rosso Karting racing team, Nam has well integrated into the champions who are from many different countries, this is a priceless gift to I and my family in the last days of the year. Hopefully, through this race, Nam will make more efforts in the future to achieve more success. "

In theory, if a Vietnamese racer participates in this international race, he will have to play under the flag of another country. The reason is that our country does not yet have a sports speed management agency in general, including Gokart, so there is no license to grant to South. Thankfully, at this tournament, the organizer gave a special way for Nam to play under the Vietnam flag.

The race of Pham Hoang Nam participated was the race for the youngest, from 9 to 12 years old. This race has two types of engines involved: Mini Rok of Vortex and Micro Max of Rotax. Hoang Nam attended with Micro Max engine. 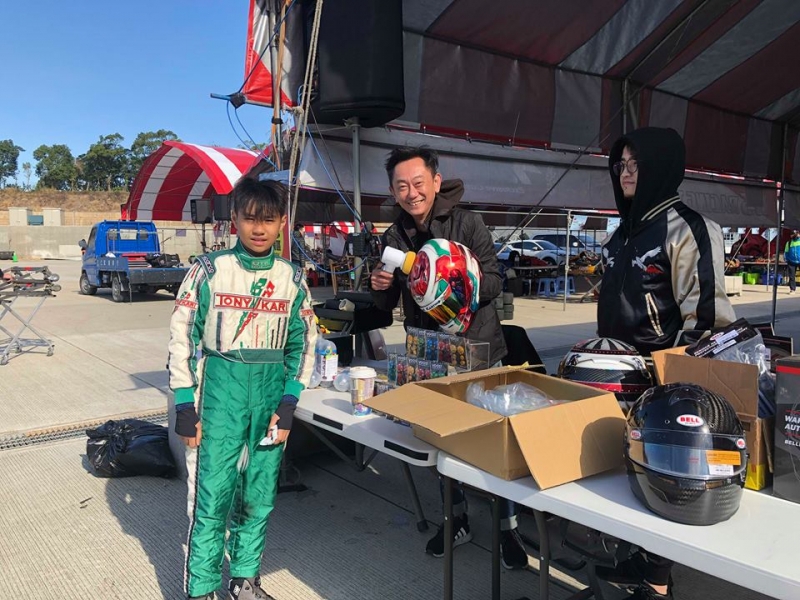 At the final round, Hoang Nam started in 6th place and finished fourth. This is the result beyond the expectations of the team coaching team. More notably, Nam is also the driver who keeps track of completing the fastest race. This success is a stepping stone for Nam to participate in other major racing competitions in the future. 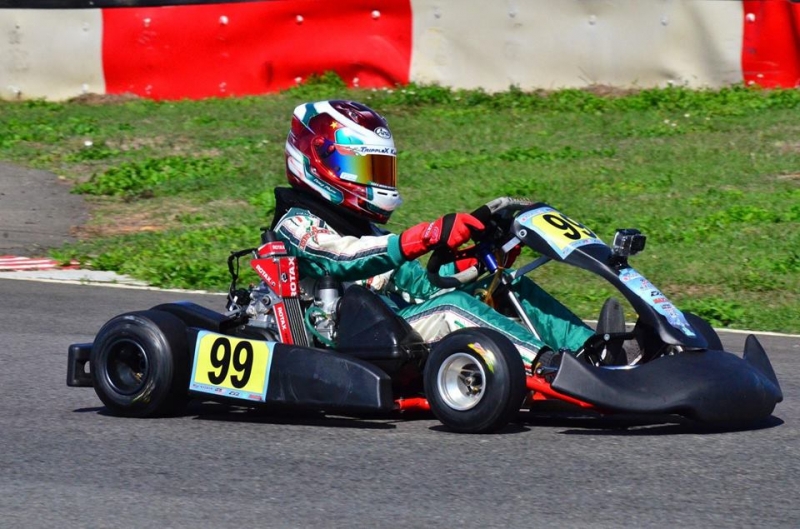 Pham Hoang Nam is the fastest driver to complete a race

In Vietnam, Gokart only appeared for nearly 2 years as a movement for sports, but before that, the low-speed Gokart racing form appeared in many tourist parks in both North and South areas. However, racing enthusiasts know all Formula 1 riders (Fomula 1) are grown up from Gokart. 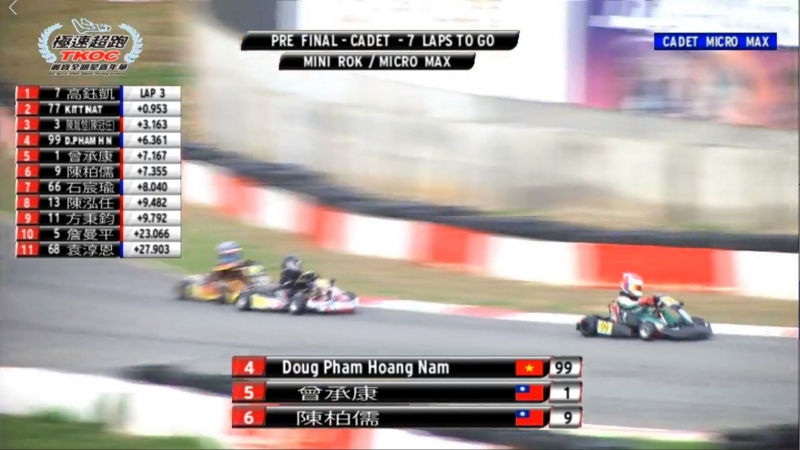 Recently with Vietnam's success in owning the right to organize an F1 race since 2020, racing sports like Gokart received a lot of attention from public opinion.