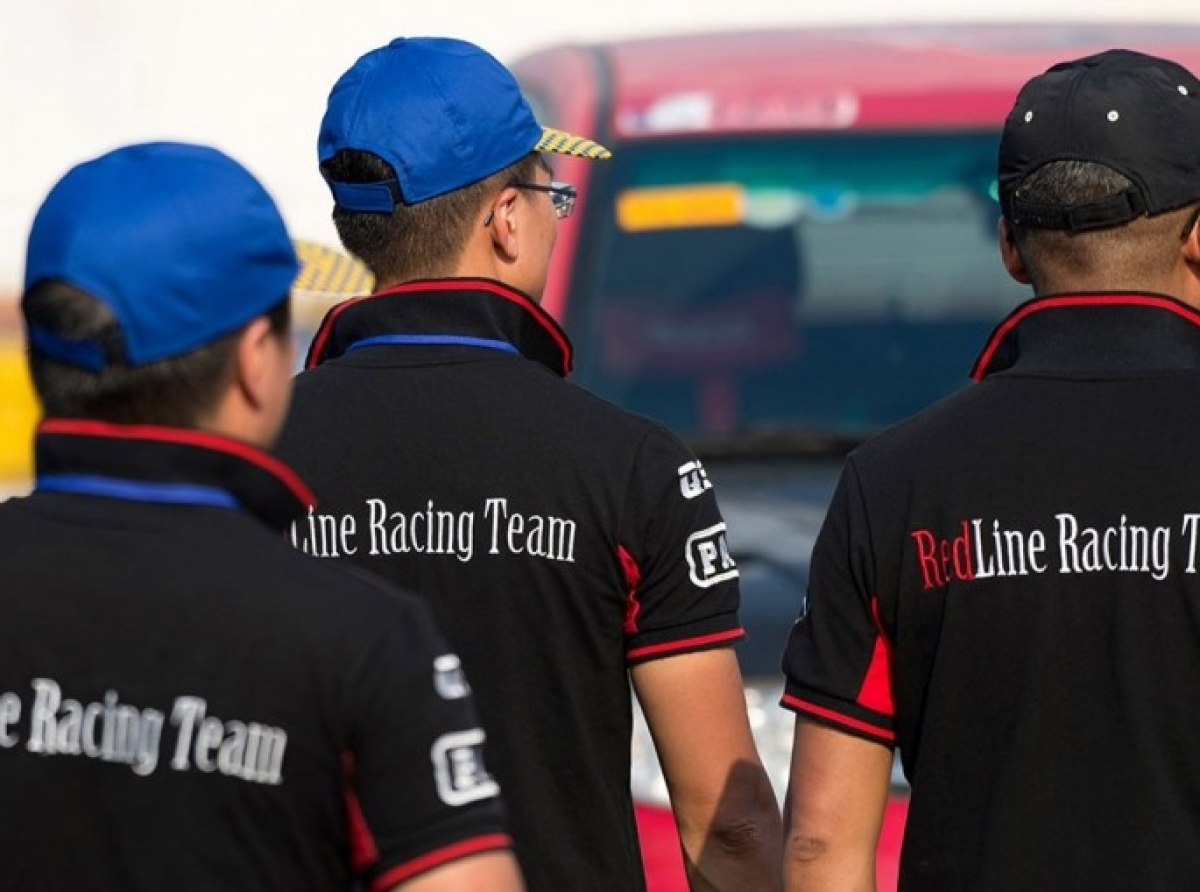 The racing round in Indonesia attracted more than 40 racers from different countries in Asia-Pacific region. The format of Gymkhana Time Attack is racing on extremely narrow road, racers have to demonstrate their exceptional skills, and the results will be determined by time. 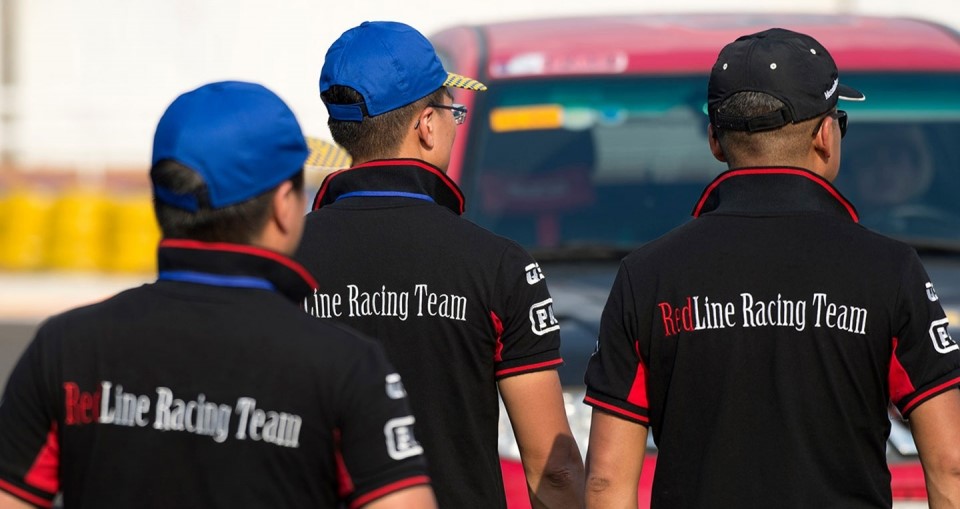 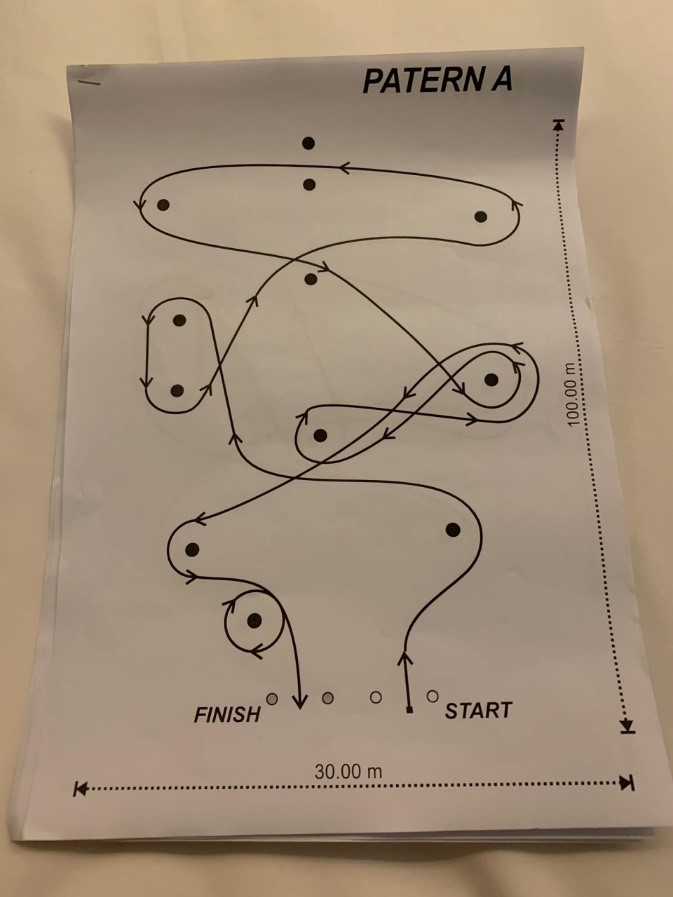 After the experience racing for the first time at Asia Auto Gymkhana Championship 2019, Mr. Nguyen Hong Vinh – leader of the racing team shared his thoughts: "This is such a fun race! Racing is already difficult, but remember the route is even harder, especially for the left-hand team like China, Taiwan, Korea and Vietnam. Our team’s greatest achievement is finding a new game for Vietnamese racers – “Easy to race, just hard to master.”

Mr. Vinh also stated: “Gymkhana Time Attack is the discipline particularly suitable with the Vietnamese infrastructure. We hope our participation this time will bring back to many experiences to organize these discipline in the near future in Vietnam. Motorsport is a new concept for Vietnamese, however with the upcoming F1 event, Vietnam will develop motorsport quickly and we will be well-prepared.” 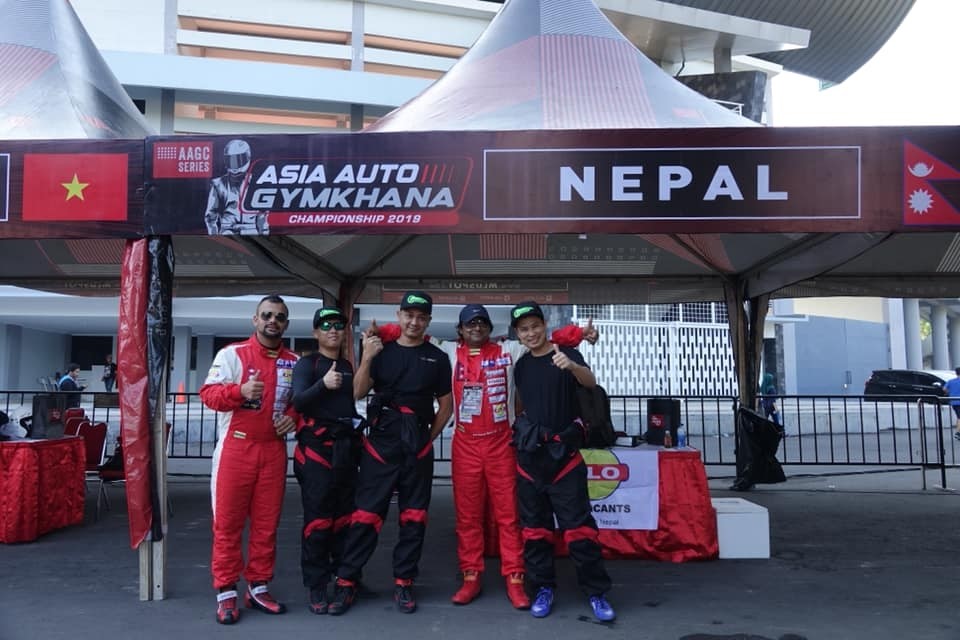 Mr. Hong Vinh - leader (in the middle) and Redline Racing team with racers from Nepal