Rally - The race of brave hearts 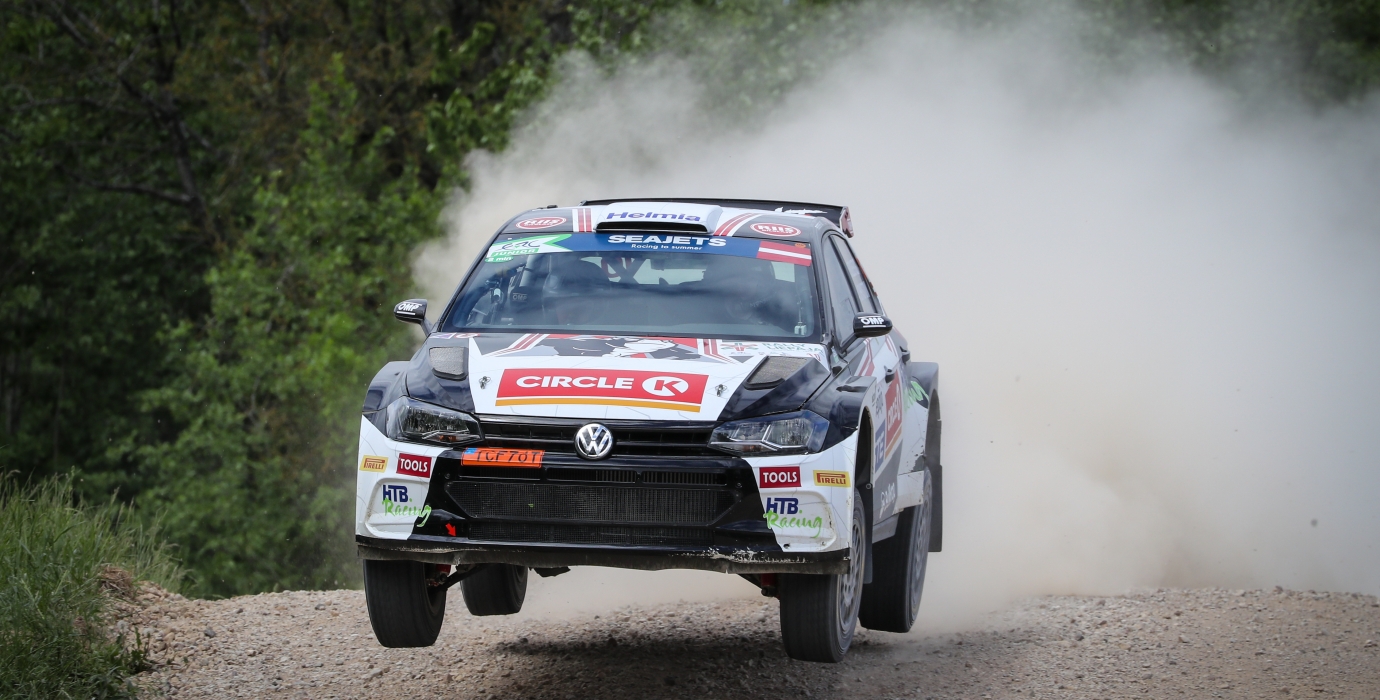 Since 1979, 75 people are known to have died as a result of the Dakar rally – one of the toughest races in the world. The rally pits drivers not only against one another, but also against some of the most extreme terrain, such as African desserts or 8,000-mile (12.875 km) race through Argentina, Chile and Peru with no barrier. 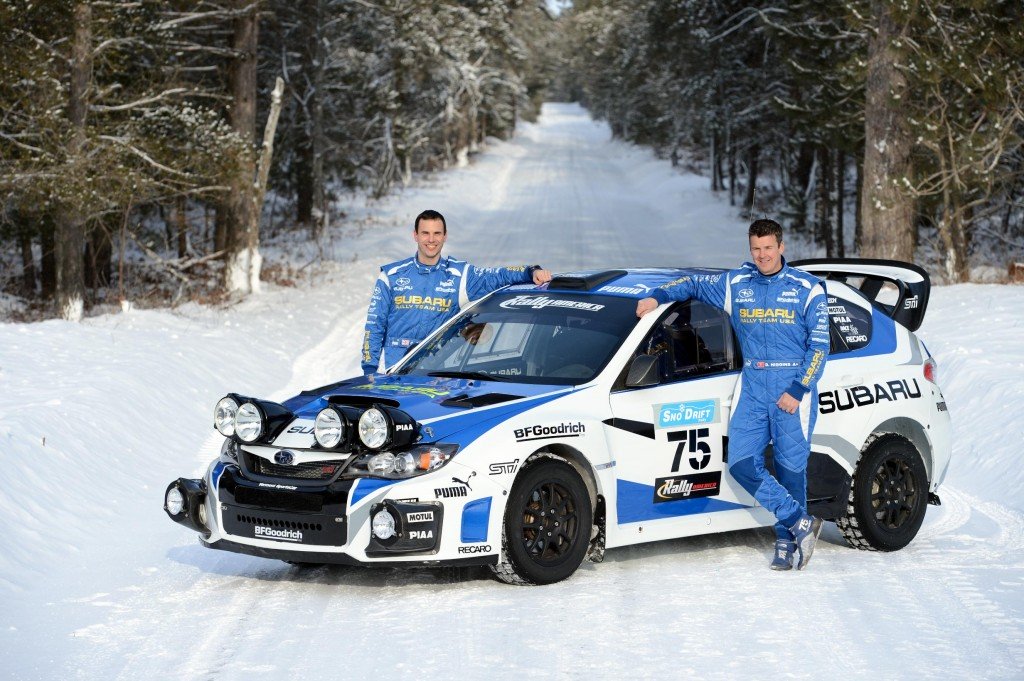 The “cradle” of motorsport

Rally delivers a wild, dangerous and breath-taking experience not only for the drivers but also for the audience. The race for competition utilizes realistic terrain to challenge drivers’ bravery.

Many believe Rally originates from France. A man in France named George Bouton raced around 127-km circuit from Paris to Rouen sponsored by Le Petit magazine. Although he was the only driver, many consider this was the very first event.

However, the Monte Carlo Rally held in January of 1911 was the first event to use the term “rally”.  The early rallies were not driven at full speed because the roads were not closed. Instead, an official car would drive the course at a set speed while being timed. The competing cars had to follow as close to that speed as possible and not go too fast, because they had to finish on the official car’s time as precisely as possible. This type of event is still held today, but it is now called a “road rally”. The Monte Carlo Rally today is a stage rally at full speed.

Since its birth, Rally racing had experienced many ups and downs. Some events had been banned due to the dangerous level. But through the advancement in technology and management, Rally has now popularized and attracted a lot of fans.

Rally is distinguished from other motorsports by its not running on a circuit but in a point-to-point format. Participants and their co-drivers drive between set control points (special stages), leaving at regular intervals from one or more start points. Co-drivers usually sit in the back seat navigating through a detailed speed table, predicting the terrain and consulting the driver in the right direction, calculating the fastest way to the final destination.

If in Formula 1, the completion of the track depends mostly on the driver. In rally racing, the solidarity and adaptability of the co-drivers play an important part in winning the entire race. The race usually last through 3 days on the weekend. The winners are the fastest without violating the rules. 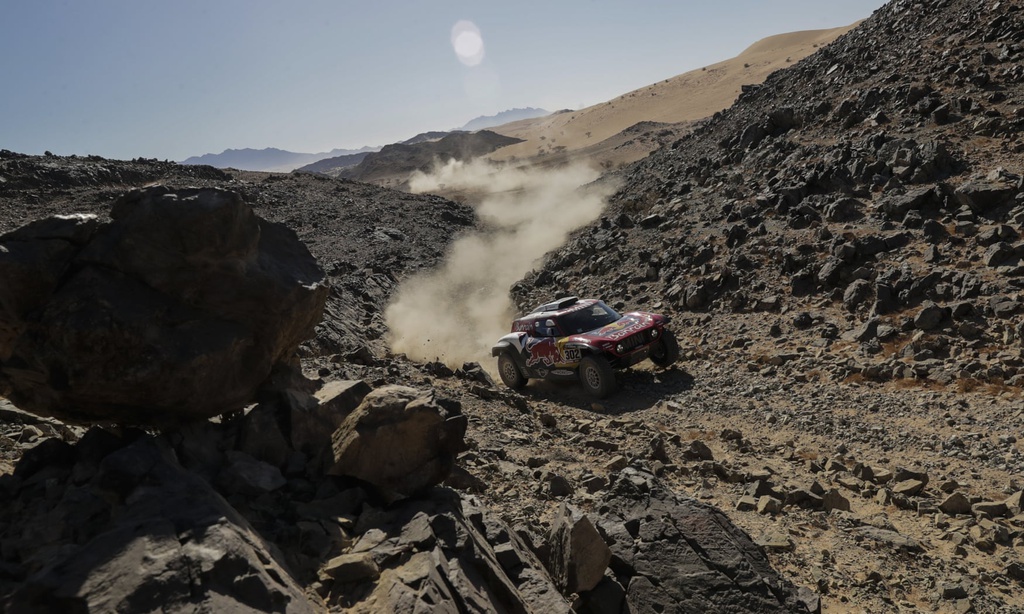 The most adventurous racetracks

The Dakar Rally, known as “The Dakar” or “Paris–Dakar Rally”, is an annual Rally raid organized by the Amaury Sport organization. Most events since the inception in 1978 were staged from Paris, France, to Dakar, Senegal, but due to security threats in Mauritania, which led to the cancellation of the 2008 rally, events from 2009 to 2019 were held in South America. The 2020 edition was held in Saudi Arabia. The rally is open to amateur and professional entries, amateurs typically making up about 80% of the participants. The rally is an off-road endurance event. Nearly 500 racers from more than 50 countries compete each year in the 14-stage race. Billed as the most dangerous race in the world, 59 people have died either participating or watching as spectators.

Next is the planet's largest Rally race organized by FIA - The FIA World Rally Championship (WRC) since 1973 which The Monte Carlo Rally is also a part. The series currently consists of 14 three-day events driven on surfaces ranging from gravel and tarmac to snow and ice. Each rally is usually split into 15–25 special stages which are run against the clock on closed roads. 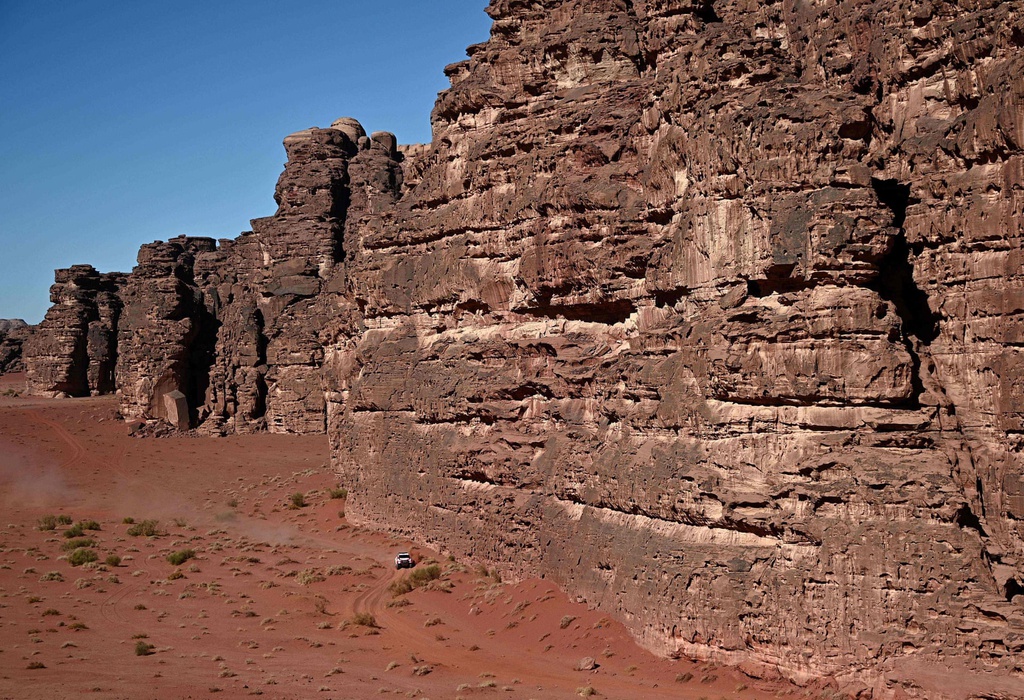 Rally is not a race for the weak-hearted

Legends on the racetrack

Rally cars must have strong engines to overcome challenges on the race. In 1997, the WRC changed its rules to what we now know today. To encourage European manufacturers to compete seriously again, the new rules removed the homologation section. Companies could make specialized purpose-built rally cars without a need to sell them. The minimum capacity is 2500cc. Drivers can expand engine capacity to 2.0L, add four-wheel drive, and reduce weight to a minimum of 1230 kg.

In the 1980s, four-wheel drive (4WD) existed, but its heavy and hard to maneuver characteristics made it obsolete to rear wheel drive (RWD) until Audi used it for their new car, the Quattro. The new Quattro’s 4WD system was still difficult and complicated, but it demonstrated what four-wheeled grip could really accomplish in dirt, gravel, and mud. Instead, RWD has light weight, strong braking horsepower, great traction on gravel and stone surfaces.

New World Rally Car rules were introduced for 2017 which generated faster and more aggressive cars. The 1.6L turbocharged engine was retained, however the turbo diameter increased from 33mm to 36mm. Manufacturers are also free to maximize aerodynamics and brakes. They are also allowed the use of automatic power-off differentials, but the front and rear differentials must still be mechanical.

New models with all-wheel drive (AWD) such as Quattro, Mitsubishi Evo, Subaru WRX have brought a new era. The Subaru WRX STi is a great choice for Rally racing.

Above all, the most important is still the communication between the driver and the co-driver. On difficult terrain and high speed, even the smallest mistake can put the team’s lives at danger. 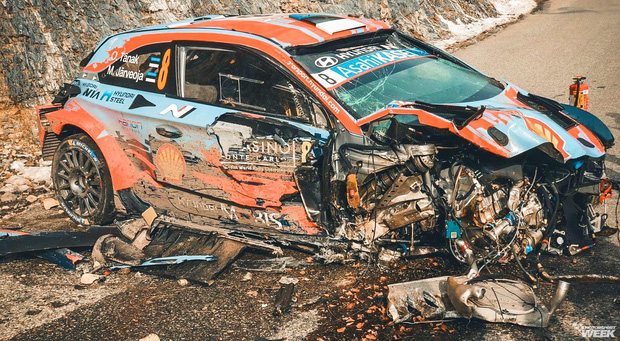 The future in Vietnam?

Rally is known to generate billions of dollars per tournament. Speed fans love to watch all those “brave hearts” competing against each other while conquering the nature.

Looking back in Vietnam, our country has many advantages to build rally races. Mui Dinh - Ninh Thuan is highly recommended by experts because of special and challenging sand terrain. In addition, Vietnam also has various terrain types such as steep mountains, plateaus, … from the North to the South.

However, the lack in facilities and professional experiences is the biggest challenge to Vietnam hosting an official Rally event.

Despite that, there are hopes in the future. The most prominent is the Vietnam Offroad Cup (Dong Mo, Hanoi) held in September every year. It is worth noted that at the end of 2019, Vietnamese representatives participating in the Asian Cross Country Rally in Thailand and Myanmar, using Mitsubishi car, achieved the 17th out of 34 teams at the end.

An Chi - Do Trang