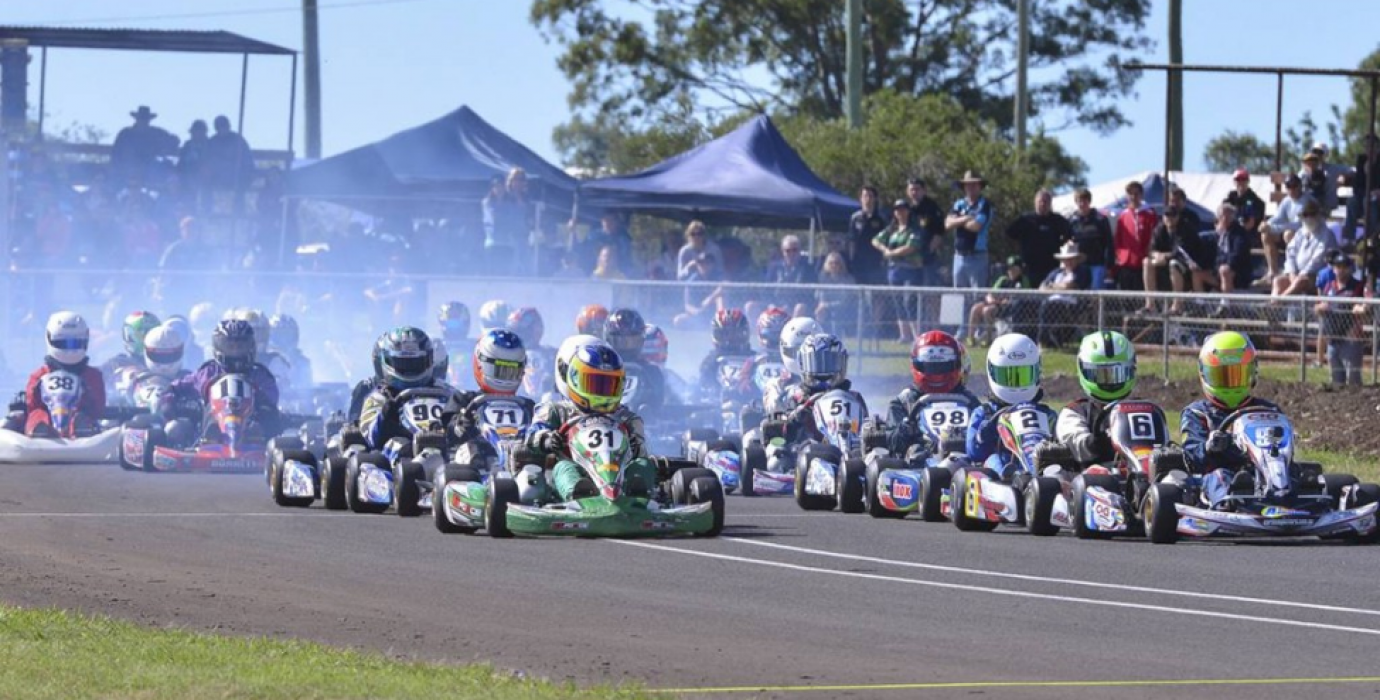 As the FIA Road Safety Exhibition and E-Karting Challenge continue to inform and inspire thousands of visitors to this year’s Youth Olympic Games in Buenos Aires, the FIA has also supported an E-Kart race, organised by local ASN the Automóvil Club Argentino.

Over 500 spectators visited the event, including 300 students from local schools, most of whom were experiencing motor sport for the very first time. Adding to the educational theme, there was also a demonstration of ten ecological cars (DESAFIO ECO), manufactured by students of universities of Buenos Aires.

The day featured free practice and qualifying before the final race. The fastest time from each team would set the grid order, with Argentinian Franco Colapinto, setting a time of 37.697 seconds to take pole. Behind him was Brazilian racer Guilherme Andrade de Figueiredo and Dolores "Lola" Inghiotti of Argentina.

Colapinto and team mate Maria Garcia Puig would go on to take victory from first on the grid, and were presented their trophy by Jorge Rosales. The Chilean/Argentinian pairing of Nicolas Pino Munoz and Camila Almada took second place ahead of the local drivers Inghiotti and Kevin Pilo.

The success of the event demonstrates the growing significance of electric karting as a formula that provides accessible and environmentally sustainable racing at grassroots levels. 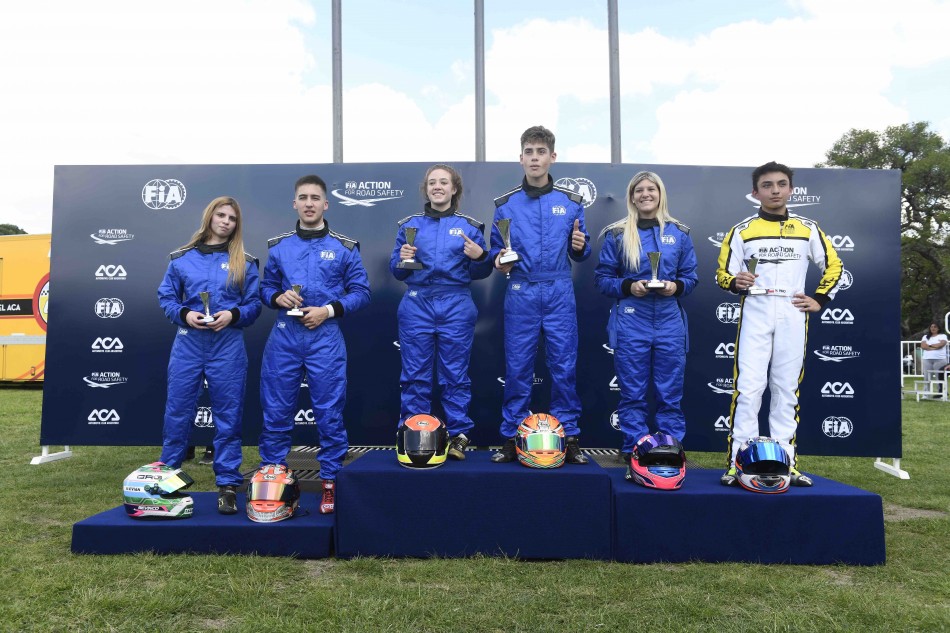 The FIA’s activities in the Green Park as part of the Youth Olympic Games will continue until 17 October.