FIA in search for the future world rally champions 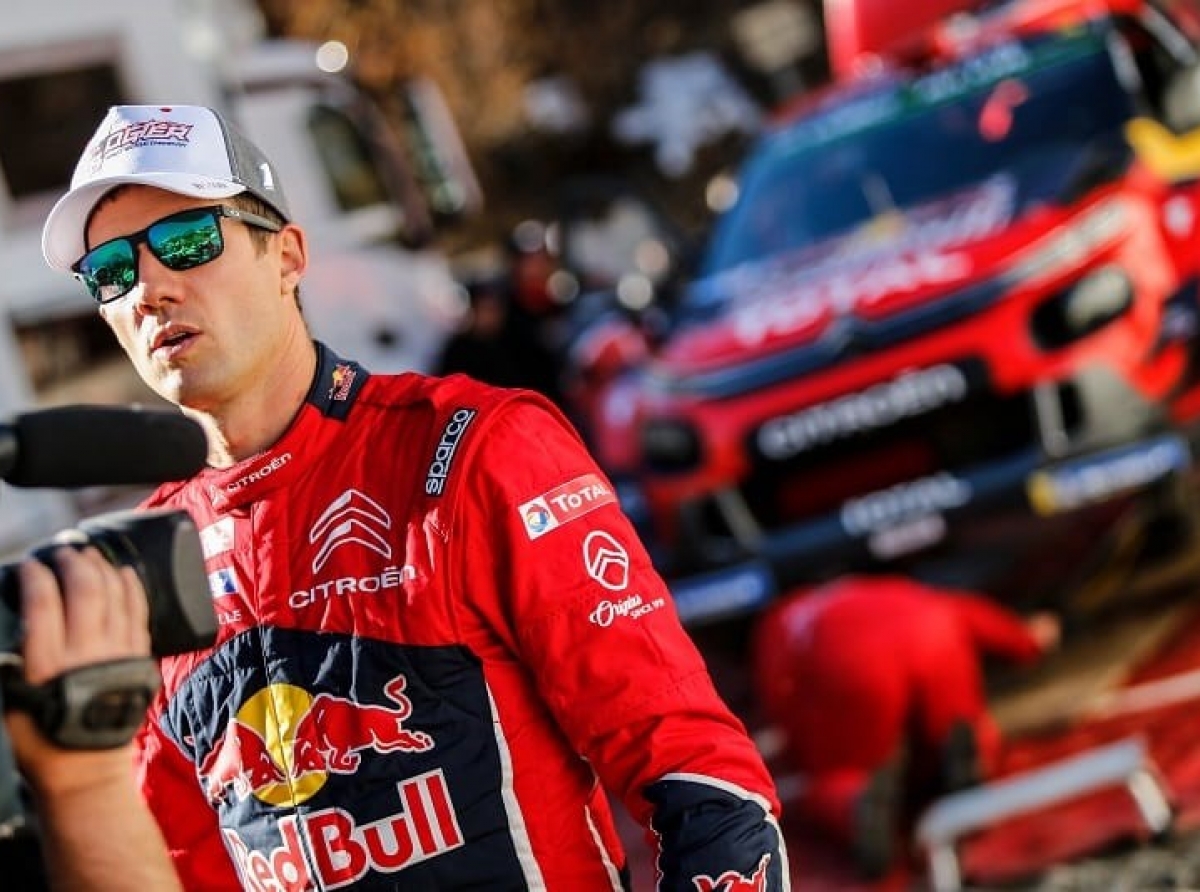 For the first time in history, FIA will launch the “Rally Star” program to detect global rally talented drivers. The program was announced all ASNs, members of the FIA during the FIA General Assembly 2010 in Paris, France.

Organised by the FIA and its ASNs for young people aged 17 to 25, this innovative initiative will start from Grassroots and Digital Motorsports to detect, train and support the future stars of the FIA World Rally Championship. 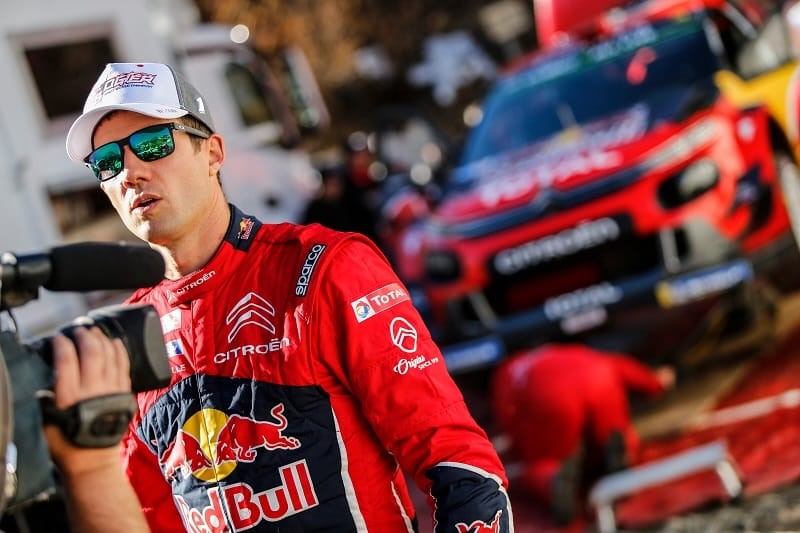 This is one of the project at the heart of FIA rally strategy for 2020 in order to develop a generation of young rally driver. Over the continents, 51 FIA ASNs has organized international rallies, making this discipline global. However, reality is that the top 15 of the 2019 World Rally Championship are European.

FIA Rally Star Program will begin by a mass detecting process through the motorsports activities (E-sport, Motorshow,…) as well as promotional event, FIA Road Safety Campaign hosted by each ASNs around the world. Potential drivers will be selected through Gymkhana test, simulators and rally games. Minimum qualification of one candidate will be selected for every 1000 participants. After selecting qualified candidates, FIA will organized the continental finals in 6 regions: Europe, Middle East & North Africa, Asia-Pacific, North America and South America. One winner from each region and the best female drivers will be selected by FIA for the professional training process. 07 best drivers will attend FIA training to compete at the Junior WRC before participating in the Rally 3 Championship season (WRC3). 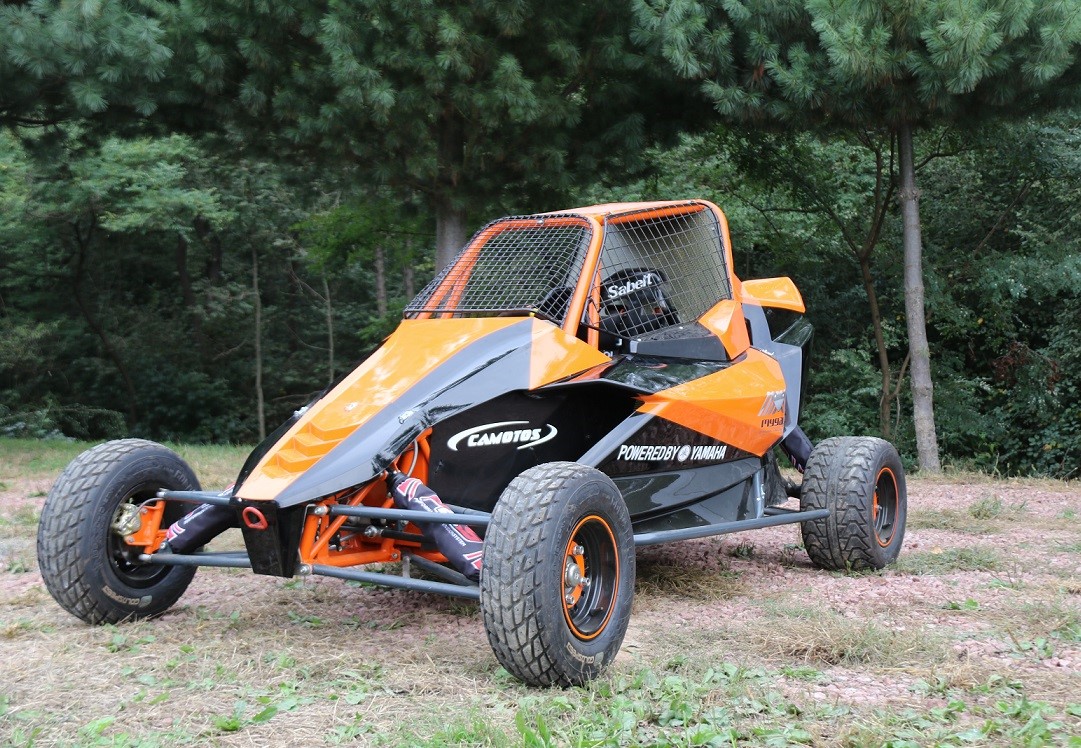 During December 2019 until March 2020, FIA will provide toolkits, instruction and guidelines for its ASN as well as initiate the first mass detection in June 2020. This will be an exceptional opportunity for Vietnam to look for talented rally drivers, contributing to the success of motorsport in Vietnam.